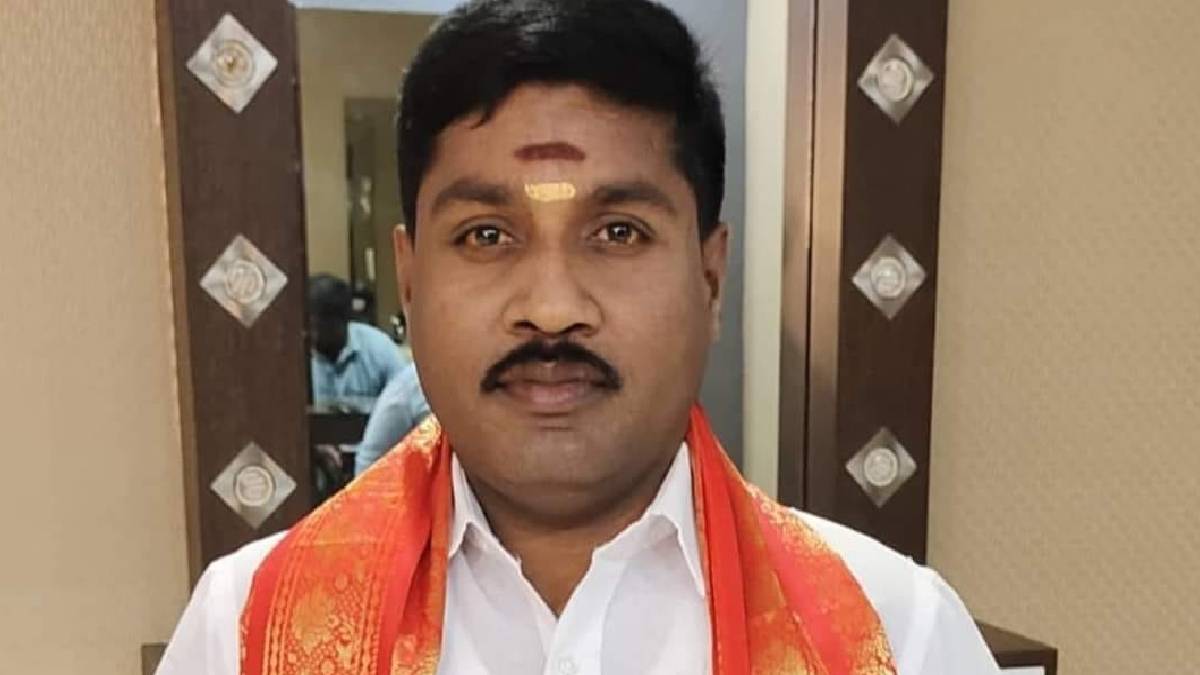 Bigg Boss Season 6 has begun and is moving good. The contestants are doing well in the given tasks. The teams are put up for cooking, vessel washing, bathroom cleaning and room cleaning. The tasks are given accordingly. The fans are increasing for the contestants, according to how they are inside the Bigg Boss house.

The clash between the house has just begun, and the G.P. Muthu fans are staying super active on social media to support him loud. Dhanalakshmi, Ayesha and G.P. Muthu had a conversation yesterday in which G.P. Muthu cried at the end.

G.P. Muthu army followers are increasing every day on social media pages. His activities are minutely noted and are trending with the hashtag Thalaivare. Fans are giving their full support to G.P. Muthu and are against contestants who hurt him. G.P. Muthu's army has been trending from Day 1 if Bigg Boss Tamil 6.