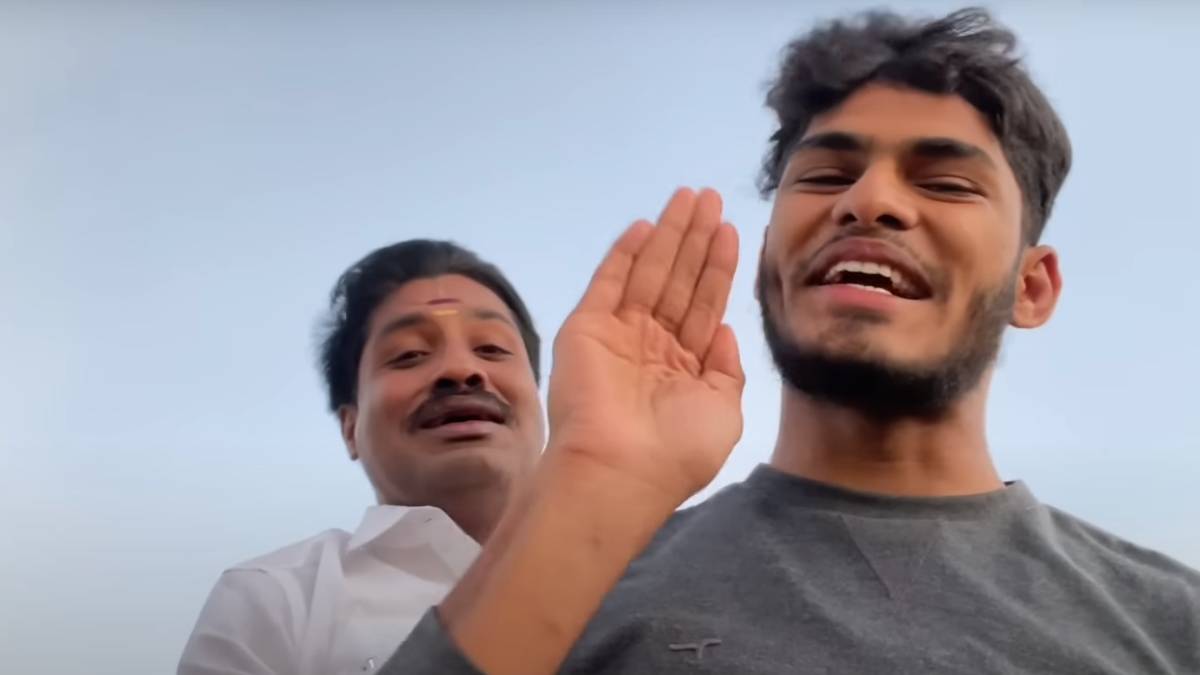 TTF Vasan posted the video on YouTube of G.P. Muthu, who became popular through Tik Tok, on a two-wheeler and drove the vehicle at high speed. The video of them went viral on social media.

In a press release issued by the Coimbatore Police, on September 14, a person named TTF Vasan drove YouTuber G.P. Muthu on the back seat of his two-wheeler at high speed near M.D.S. Bakery, Palakkad Main Road, D3 Pothanur Police Station, Coimbatore.