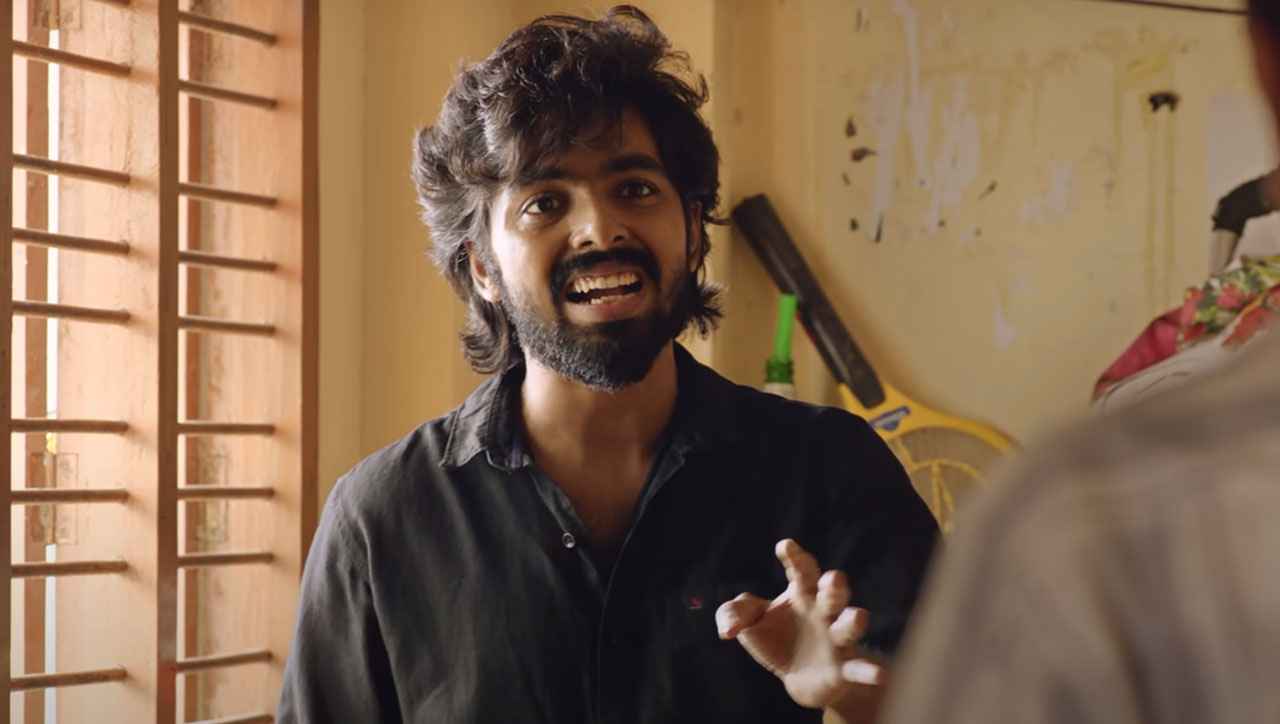 Madimaran is directing 'Selfie', a film co-produced by Kalaipuli S. Thanu's V Creations and Digifilm Company. G.V. Prakash and Gautam Vasudev Menon play the lead roles. The movie was released today all over Tamil Nadu theatres and was not received well by the audience.

After the first screening in the theatres, many piracy websites have leaked several versions of the selfie Tamil full movie in HD prints to watch for free.

Selfie movie overview: The film depicts educational institutions robbing parents in the name of donations during student admissions and young people acting as intermediaries for them.

The film is directed by Madimaran, who worked as an assistant director to director Vetrimaran. The impact of director Vetrimaran was a lot in this film. The film's first half is told in a non-linear manner with present tense, flashbacks, and voice-over reminiscent of the Polladhavan film.

GV Prakash and Gautham Menon have made the film interesting with their acting. They have explained how educational institutions rob parents of education. Although this is well known, it is interesting to note how intermediaries can deceive the parents of students.

The film also talks about the consequences of parents imposing their dreams on their children. As mentioned earlier, cinematographer S. Ilayaraja has transformed the I-Linear method into a vibrant one. GV Prakash's background music and Vishnu Rangasamy's cinematography add to the excitement of the film.

Parents are willing to spend the money which they can affored for their children's education. Director Madimaran has chosen them as the storyline of how educational institutions deceive them - telling them in thriller style.

G.V. Prakash's father role done by Vagai Chandrasekhar is worth it. Producer DG Gunanithi, Thangathurai, Subramaniam Siva and other supporting characters have also made the film interesting. GV for Varsha Pollamma The love scenes for Prakash had no impact.

There may have been more focus on the screenplay, though the occasional interesting twists added to the vibrancy. It is not stressful why GV Prakash decides to act as a mediator again even after the friend dies.

And it is not acceptable that such a large educational institution would rely only on Gautam Menon for student admission. The finale, in particular, could have been even more stressful.

Selfie, however, is an important record in how it emphasizes the robbery of educational institutions' fees.

Similar to the story, this movie picture is robbed by piracy websites, and they leaked Selfie (2022) Tamil full movie online without any hesitations. The public who likes to watch movies online is good if they manage on OTT platforms and not on piracy websites.