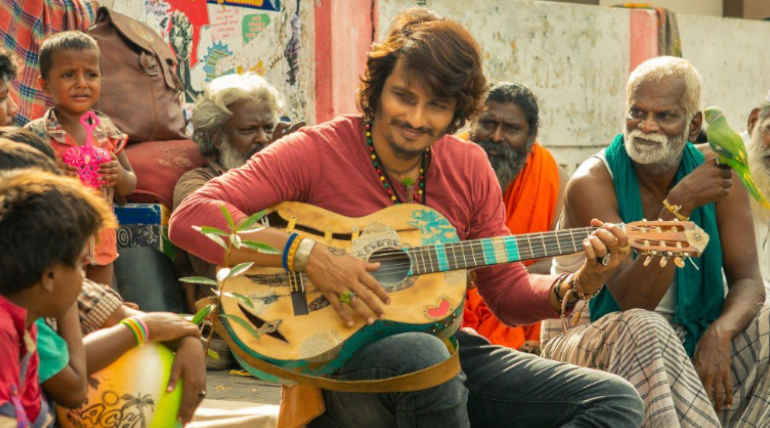 Jiiva's 'Gypsy' takes us to ride on the silver screens for this January: Actor Jiiva's upcoming road film Gypsy is all geared up to ride in theatres on January 24, 2020. The film team decides to meet the audience on the Republic day vacation.

Gypsy is a romantic road drama directed by journalist director Raju Murugan who made two unforgettable flicks, Cuckoo and Joker, in the Tamil cinema industry. Jiiva plays the male lead in the movie. The film focuses on the life of nomads and the problems they face. Gypsy has been certified A in censorship and touts to ride on screen very soon.

Jiiva back to back movie releases will surely be a screen treat for his fans for both the year-end and beginning. As Rathna Shiva's Seeru is starring Jiiva, Riya Suman, Navdeep is all set to hit the big screens on December 20, 2019, beneath the banner of Vel's International. D. Imman composes the music, and a song by blind talent Thirumoorthy singer goes all viral in social media recently.

The multi-talented Hero also commits in Bollywood epic movie 83 to star as a cricketer Krish Srikkanth in Kabir Khan's film. Kalathil Santhipom is another completed Jiiva movie directed by Rajasekhar, and let's wait to meet the drama in the ground soon.