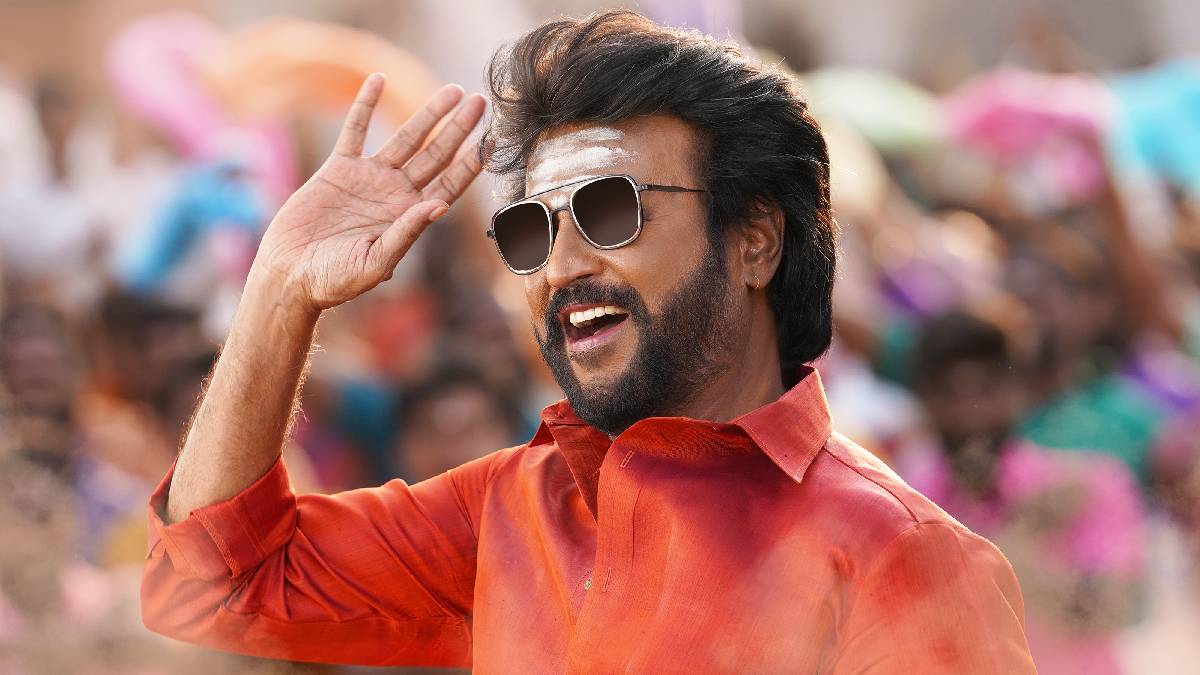 Annaatthe Thiruvizha is going trending on social media as the release is very close. The fans are celebrating the joy not only in India but also overseas. The tickets are almost full and are yet to fill fast.

As announced earlier, Annaatthe is set for its release tomorrow on the occasion of Diwali. The worldwide fans were expecting its release on November 4. Diwali has a dual celebration with Annaatthe release. Superstar Rajinikanth has an untiring fan, clearly witnessed by the rending tweets and posts on social media.

Annaatthe Tamil movie directed by Siva is expected to give a blockbuster hit with Imman music and leading stars of the movie. Kalanithi Maran produces the movie under the banners of Sun Pictures. The film stars Rajinikanth, Meena, Khushbu, Nayanthara and Keerthy Suresh, Jagapathi Babu, Prakash Raj, Vela Ramamoorthy, and Soori.

It is said that many private companies have declared a holiday tommorow on the release of Annaatthe and the tickets are also provided. Few fans were about the hike in ticket costs, but still few got the tickets without any hesitations. Since FDFS is not allowed due to covid protocols, many fans are disappointed.

Since Annaatthe movie is a complete family entertainment movie, it can be enjoyed with family.  It will be a perfect day to entertain the children with day movie time and crackers time.

Theatres are getting filled with 100%  occupancy as the order is passed from November 1. Overseas fans are very excited to watch  Annaatthe FDFS show. And it's only a day left to see Superstar and Lady superstar on the big screen from tomorrow.