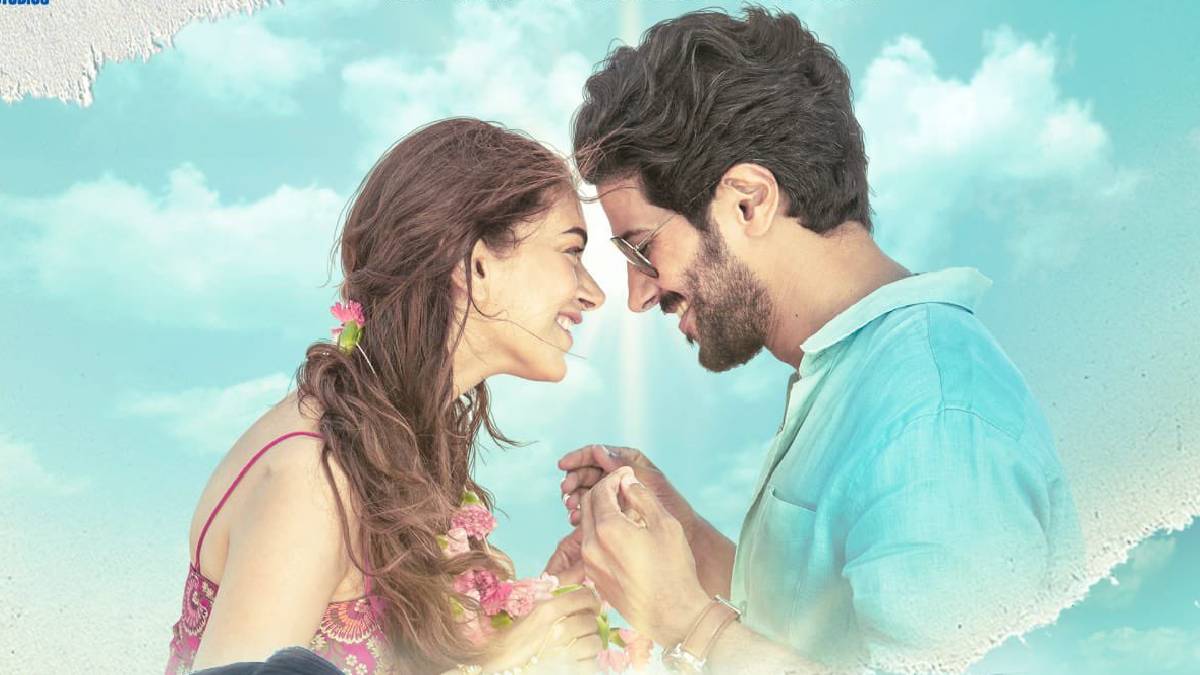 It's time for the couples to enjoy the visual treat of Hey Sinamika in theatres. As announced by the movie team, Hey Sinamika is released in theatres today. The movie reviews are flowing with good comments from the couples. It is expected the theatres will move with couples on weekends.

Soon after the release of the Hey Sinamika trailer, many youngsters were eagerly waiting for the movie release. Directed by Brinda in her directorial debut, the movie has come out with lots of hope. We know choreographer Brinda as a dance master, but now it is good to see the dance master as a director.

So far, Hey Sinamika is receiving good comments for its screenplay, characterization, direction, music and cinematography. The movie is relatable to most people's life. The movie opens with the love story between Aditi Rao and Dulquer Salmaan. They both fall in love with each other, and they will get married.

But in the later run, Aditi Rao will be in need of a divorce. What happened between them? What is the tragedy behind their divorce? What made their love mess? Who is Kajal Aggarwal to Dulquer Salmaan? How Dulquer Salmaan faces the situation? are the rest of the story.

The main positive of the movie Hey Sinamika is the movie's characterization. All the characters have done justice to their role. Dulquer Salmaan has given his best in both love and emotions. His charming gestures have increased girls' fans. Aditi Rao has equally given her best throughout the movie.

Although Kajal Aggarwal has taken little screen space, he nailed her performance in the movie. Her screen presence lightens the movie and turns the story. The Hey Sinamika songs and cinematography is also a positive of the movie.

Preetha Jayaraman handled the cinematography well with the edit of Radha Sridhar. The music is composed by Govind Vasantha. The lead roles in Hey Sinamika are Dulquer Salmaan, Kajal Aggarwal, Aditi Rao Hydari and Nakshathra Nagesh. Hey, Sinamika is produced by Jio Studios, Global One Studios and Viacom18 Studios. There is no adult content in the movie, but still, the couples can enjoy the movie. Watch the movie Hey, Sinamika movie in theatres with friends.