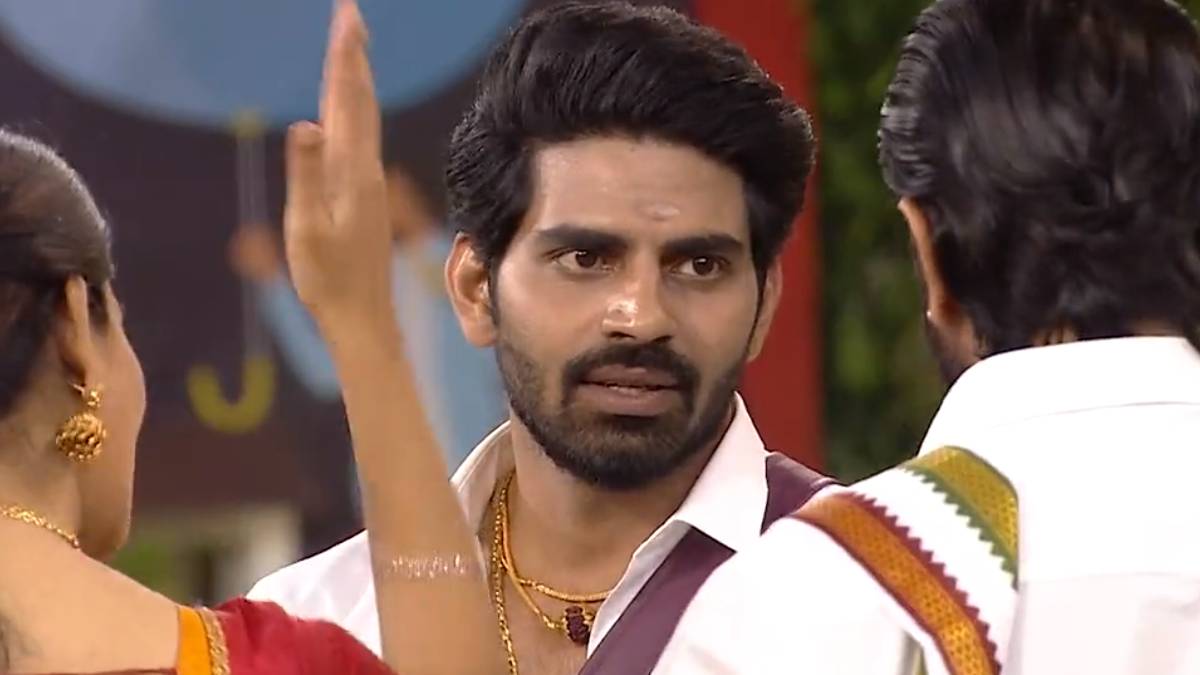 The Big Boss Ultimate show is airing on Disney Plus Hot Star and is currently approaching its final week. Initially, this show was hosted by actor Kamal Hassan, and now it is hosted but actor Simbarasan STR. So far, 11 contestants have been evicted from the show. The final race will be with Bala, Niroop, Thamaraiselvi, and Ramya Pandian.

In this, Vanitha left the Bigg Boss show on her own. Similarly, Suresh Chakraborty, who was evicted from the show and re-entered as a wild card contestant, again left the show due to health issues.

Everyone was nominated since last week was the final nomination. Abrami received the lowest number of votes in the last nomination process. In such a situation, Abrami was abruptly expelled yesterday. Thus Balaji, Julie, Ramya Pandian, Niroop and Tamarai were the only five qualifiers for the final.

Later in the recent episode, Julie was evicted. Julie's eviction following Abrami came as a huge shock to the fans. Bigg Boss Julie, who became famous through the Jallikattu protest, attended Season 1. However, her name was severely damaged during that season.

In particular, Julie's name was greatly damaged due to her frequent problems with Oviya during that season. Despite coming out of the Bigg Boss show, she received criticism on her social media page. Julie has been subjected to numerous negative reviews on social media for almost five years.

But after her performance in the Bigg Boss Ultimate, she gained many fans and followers. There were many transformations when compared to season 1. With this, the fans are now very excited to know who will be the Bigg Boss Ultimate Title winner. Most of the guess on the title Winner flows for Balaji Murugadoss.

Balaji Murugadoss has gathered mass fans compared t the other contestants. It is said that he has a high chance for him to be the first Bigg Boss Ultimate Title winner. Let's wait and watch who will be the title Bigg Boss Ultimate winner.