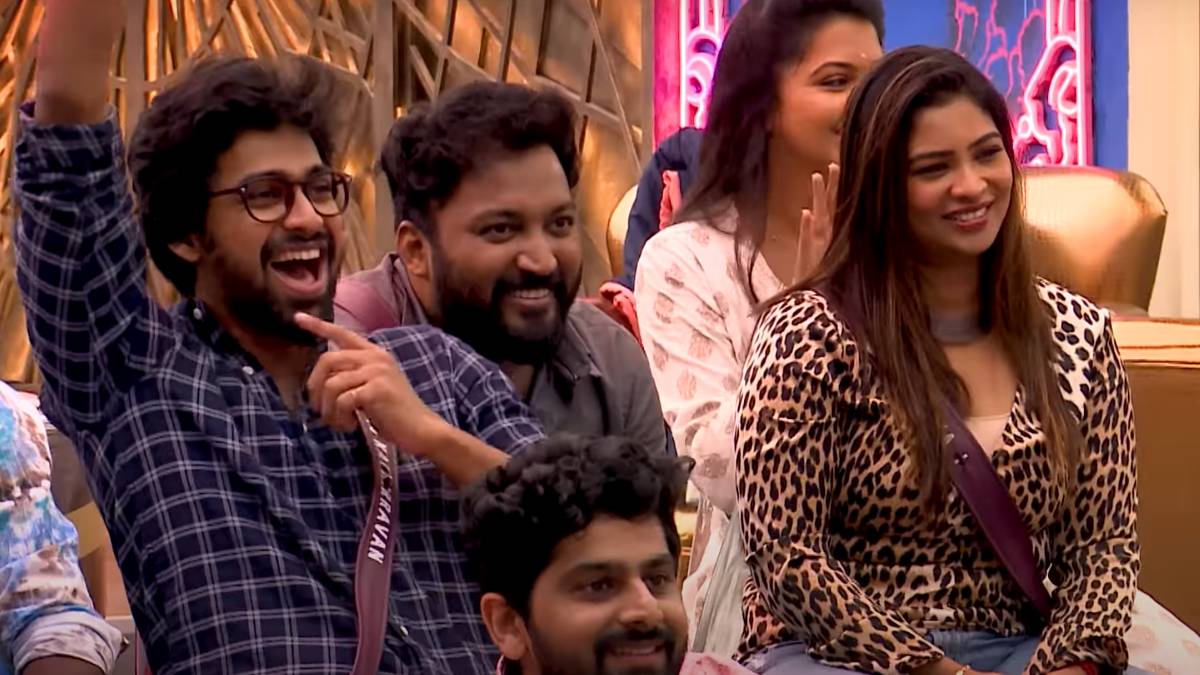 Well-reached television program Bigg Boss is currently airing in all popular languages. In that way, Bigg Boss season 6 Tamil has started on a grand note with 20 contestants. Maina Nandini has also entered as the 21st contestant.

No contestant has been eliminated since the first week. GP Muthu has been selected as the house captain this week. The contestants have started their games and are moving interestingly. As of now, no strategies are found in the contestant's gameplay.

The viewers will receive the show as the fighting begins on the first day. The armies are formed, and the social media pages are bust with Bigg Boss hashtags. The following contestants have gained much attention among the audience.

Bigg Boss usually selects those popular on the small screen, silver screen and social media. This time there is GB Muthu from Thoothukudi, famous for Tik Tok. He has many youngsters fans, and his army page is trending on Twitter and other social media pages. Muthu charmed everyone with his Thoothukudi slang.

Ayesha is famous through the serial Satya, which aired on Zee Tamil. She got many fans through that series with his manly clothes and smart posture. She is currently in Bigg Boss Season 6. Her behaviour in Bigg Boss 6 has surprised the fans.

Janani, a Sri Lankan Tamil, was a newsreader on the television channel. She is the second Sri Lankan Tamil after Losliya to participate in the season of Bigg Boss. Janani is attracting fans with her childlike face and cute speech. How she behaved with the elders and the other housemates has attracted fans.

Amudavanan is another famous actor on Vijay TV. He is a comedian who has participated in TV reality shows and entertained fans with his unique talent in the Bigg Boss show. Similarly, he entertains all the housemates and interacts with all the contestants inside the house.

Tiktok fan Dhanalakshmi is one of the contestants in Bigg Boss Tamil 5. She is a commoner in the house. She was highly searched when she had a misunderstanding with GP Muthu. Although her haters increased initially, many are supporting her now after noticing her behaviour.

VJ Kathiravan has gained much attention among the girl with his smartness and smile. Only when the days pass his hidden talents will come out. Even in the recent episode, GP Muthu was impressed with VJ Kathiravan's song. Similarly, last week, VJ Kathiravan was appreciated by Kamal sir and the housemates for his cleaning captaincy.