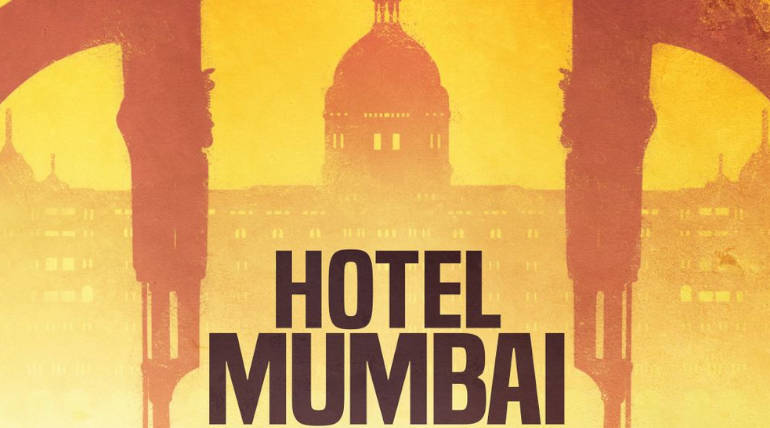 Hotel Mumbai is a chilling movie with excellent BGM but without much humanitarian touch: Hotel Mumbai, released across India, sure brings the chilling and horrifying moments that happened during that four days in 2008. The moments in which166 people were killed and more than 300 were injured in the worst terror attack. The barking of orders by phone to the ten assailants fills the movie to bring reality again to everyone.

The BGM brings the truth of what happened eleven years ago, right before our eyes. But the much-needed background details of characters to bring out the humanitarian touch, which could have made the movie better is missing. Since the visuals of the attack were seen already by the Indian people many times, it makes it not the best film it intended to be.

Australian director Anthony Maras is the co-writer of the Hotel Mumbai movie. He brought the incidents at the Taj Hotel in 2008 vividly and with dramatic effect before our eyes. He well films Kalashkino rifles ready to shoot children, and women, to bring back the horror of what happened to those innocent people. But showing only the fear of killings would not make this kind of real incident movie great.

It would have been appreciated by the western Audience when it was released earlier this year in the US and Australia. They would have enjoyed how the assailants were shot dead by the police. But since in India, it was already widely watched over TV, the background character details, and their issues highlighting could have made Hotel Mumbai much welcomed by the Indian Audience.

Hotel Mumbai describes the attack from the brave server's point of view, played by Patel. Anupam Kher plays the role of Taj Chef in rescuing the hotel guests from the assailants. Both Patel and Anupam Kher have done their part well. German composer Volker Bertelmann has done excellent BGM to bring out the horror live back to everyone.

Hotel Mumbai, not going beyond the obvious of what happened, and not focusing on the humanitarian aspects falls short of being an excellent movie. But it splendidly recreates the horror and even chillier than what happened eleven years ago.