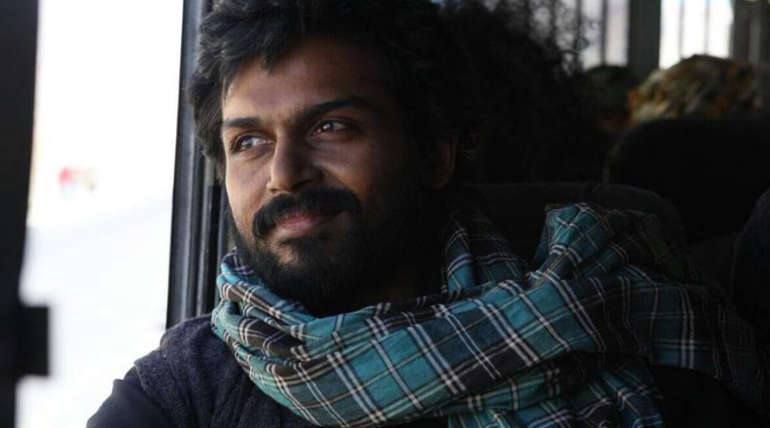 It is not often in the Kollywood film industry we come across films that are shot entirely during the night time. The sensational piece of news that has come out now is the upcoming film titled â€˜Kaithiâ€™ has been shot in the night time only and those are no day time shots in this film.

It must be noted that this film is directed by Lokesh Kanagaraj who previously directed a film named â€˜Maanagaramâ€™. The film hit the movie halls in the year 2017 is known. The film was a huge success at the BO and it had many actors like Sri, Sundeep Kishan, Regina, Charlie and others in superb roles. Music was composed by Javed Riaz and the film was produced by Potential Studios.

The important point is this upcoming film of actor Karthi titled â€˜Kaithiâ€™ is now in the post-production stage. This upcoming film would see actor Karthi and actress Jyothika together for the first time in a film. It is well known that actress Jyothika is none other than actor Karthiâ€™s elder brother popular actor Suriyaâ€™s wife. It is now said that dubbing works for this film would begin soon and now rough cuts are being done. This was according to director Lokesh Kanakaraj.

It is interesting to mention here that the film shooting has been completed in about 61 to 62 nights. For the first time in a film, actor Karthi would be seen in a totally different role as a prisoner. One important piece of news is in this film actor Karthi would not have any romantic scenes. Actor Karthiâ€™s last released film titled â€˜Devâ€™ directed by Rajath Ravishankar did not do well but Karthi in the role of Dev Ramalingam was superb.