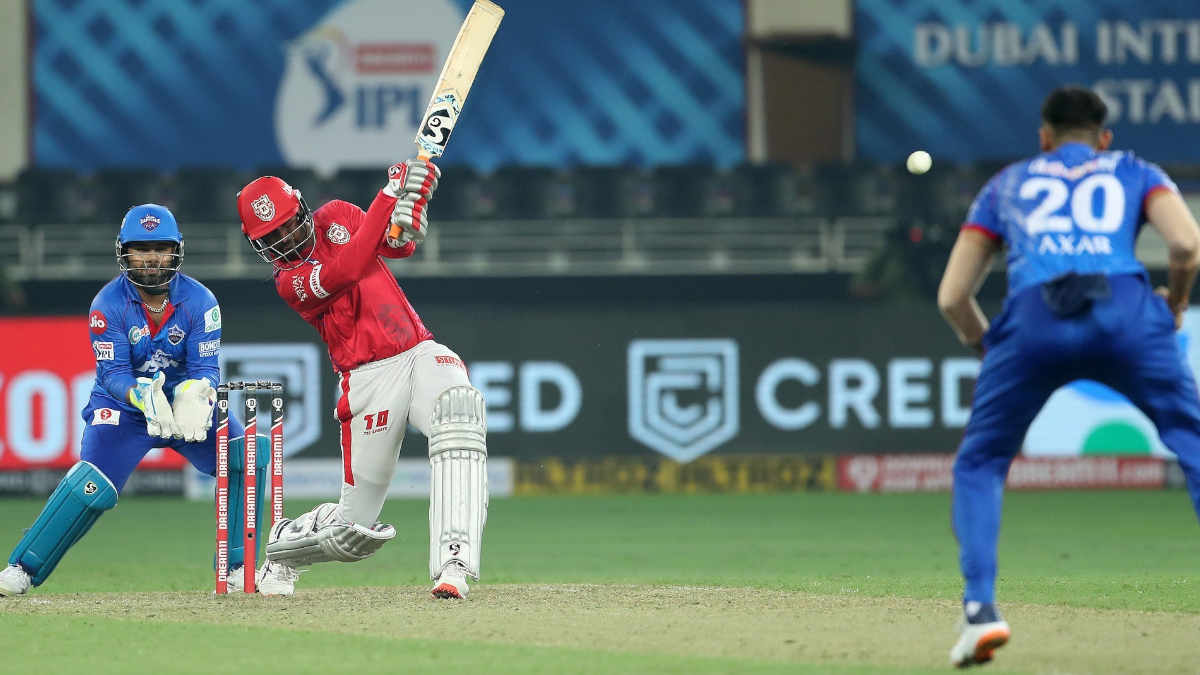 Amidst pandemic, IPL has given vibrant matches that enthralled cricket fans after a lengthened lockdown. Yesterday match went nimble between Delhi Capitals and Kings XI Punjab. DC won the game with eight wickets.

After a pulsing match between CSK and MI, Yesterday, Delhi Capitals and Kings XI Punjab collided in Dubai International Cricket Stadium. KXIP won the toss and chose to bowl, the first ball start with the high-toss from Cottrell to Prithvi. DC ably played the match, and the end of the 20th over had given 157 runs to chase with 8 wickets.

This is the 10th tied match in the history of IPL.

Rahul at the strike with Nortje to bowl, KXIP were chasing 158 for the win and needed one run to win off three deliveries. Mayank Agarwal, with 89 runs off 60 balls, lost wicket by Marcus Stoinis's dot ball. The last ball of 20th over, Jordan was out, Caught by Rabada. The game switched to Super over.

In Super over losing Rahul and Nicholas Pooran within three balls had been a detriment for KXIP. DC won the match with 3-0 in the eleventh hour. In the very second match of the tournament, a tie and a Super Over has been on the edge of your seat.