Is Julie Making Use Of Her Second Chance in Bigg Boss Ultimate? 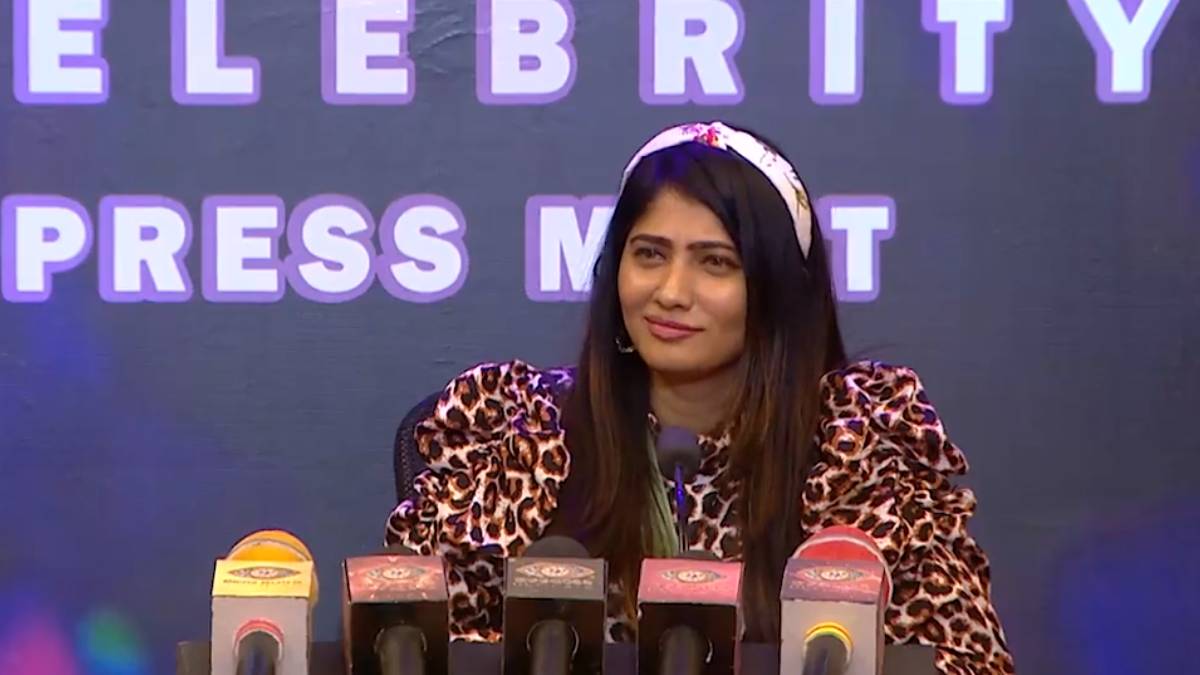 Bigg Boss Ultimate is running success on Disney Hotstar, and the fans are enjoying the task, which is ending up in arguments. The coffee and tea issue is still hanging inside the house. Most of the contestants are using their second chance well, and Julie is one of them.

Press task is making the second day and third day more interesting. The questions seem like targets simultaneously, and it is like an open and straight forwarded talk. Vanitha shot her questions and sarcastically responded to the replies. She made chaos inside the Bigg Boss Ultimate house by taking the tea bags and keeping them inside the storeroom.

This incident irritated all the housemates. Even in the current Press task, her way of handling and putting the question forward took different dimensions. Julie gathered attention and fame in this task by answering the questions in a mature way. More she even shared about her helping secrets to the housemates and audience.

Julie was approached by an organisation to help collect 23 lakhs for a child's liver surgery right after Bigg Boss Season 1, and she was able to do it in one week, and that kid now calls her Amma. When she said, her tears rolled down from her eyes. Shen even well tackled the question pit forward to her.

Abhirami even questioned her on whether she was imitating Oviya. Julie said no to that. After her task, much support follows in favour of Julie. She even shared about the hard times that she faced after coming out of Bigg Boss Season 1. She accepted that she is changed when it comes to maturity. Even a few Oviya fans are now speaking in favour of Julie, which is good to see. In Social media talks, people say that Julie is making use of her second chance very well.