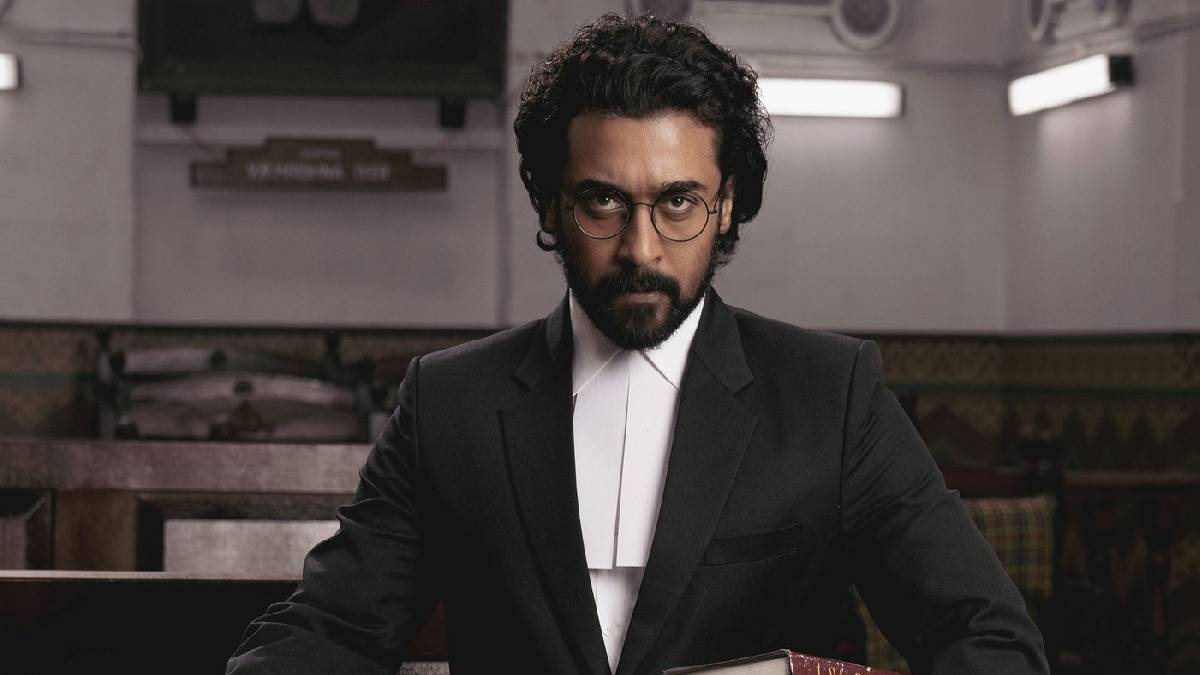 Jai Bhim starring Surya, was highly anticipated to be shortlisted for the Oscars. The movie name Jai Bhim was trending after the tweet of the famous host Jacqueline. However, the film did not make the final nominations. This has disappointed the fans of Suriya. However, they are happy that Jai Bhim has entered the Oscars.

The movie 'Jai Bhim' starring Surya was released in the month of November 2 before Diwali on Amazon Prime. The film was directed by film director Gnanavelu and produced by Jyothika and Suriya under 2D Entertainment. The lead roles in Jai Bhim movie are Suriya, Lijomol Jose, Manikandan, Baby Joshika Maya, Rajisha Vijayan, Prakash Raj, Rao Ramesh, Guru Somasundaram, Tamizh and many others.

The film focuses on the problems faced by Rajakannu and Parvathi, who belong to an irular tribe, and the then-lawyer Chandru, who bought them justice. Fans and celebrities who saw Jai Bhim expressed their congratulations and appreciation to the movie crew. At the same time, the film faced numerous controversies from different angles.