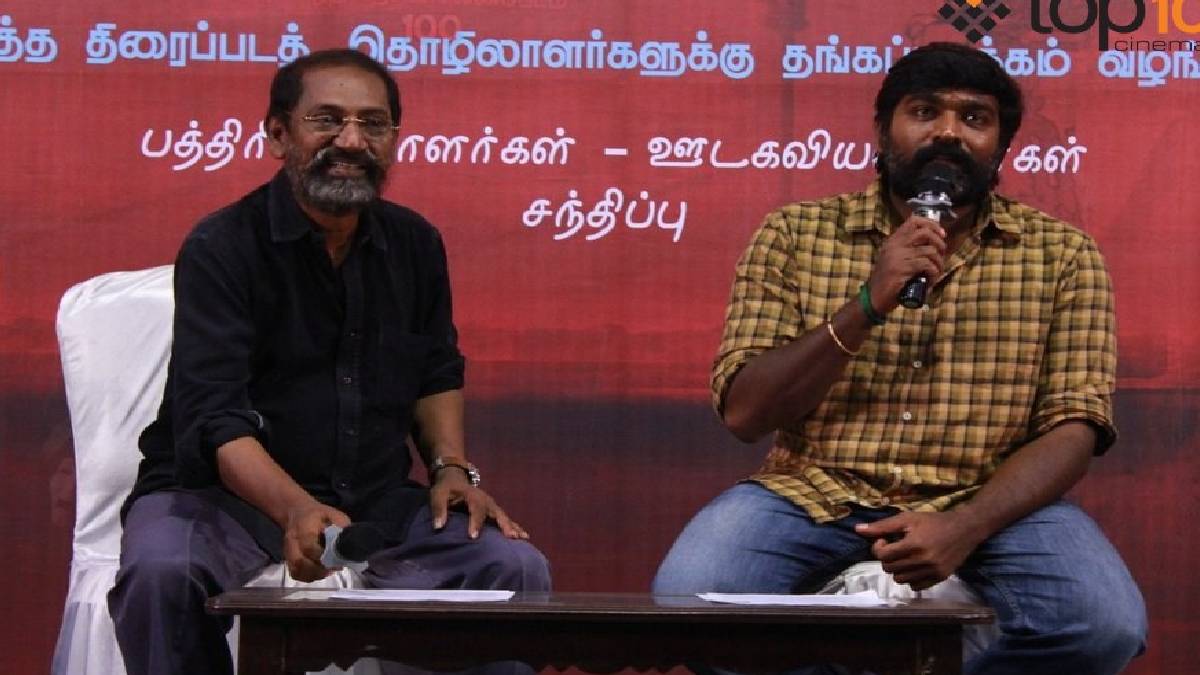 Director Jananathan was found unconsciously in his home on Thursday and was taken to the Apollo hospital. He was under severe treatment in ICU, and it was said he is affected by the brain hemorrhage. Kaadhal Saranya, who is currently working in S P Jananthan's office, addressed the media and said that the doctors had told them that there is a bit of improvement in his body. And his soul left the body on Sunday even after taking treatment.

Actor Vijay Sethupathi is emotionally attached to the filmmaker S P Jananathan, and he was not able to accept the loss. He also tweeted on his page 'love u sir,' which shows how much he misses S P Jananathan.

Many celebrities attended the funeral of S P Jananathan on Sunday in Mylapore. In the recent update on his death, it is said that Vijay Sethupathi has accepted the hospital expenses of the director, S P Jananthan.