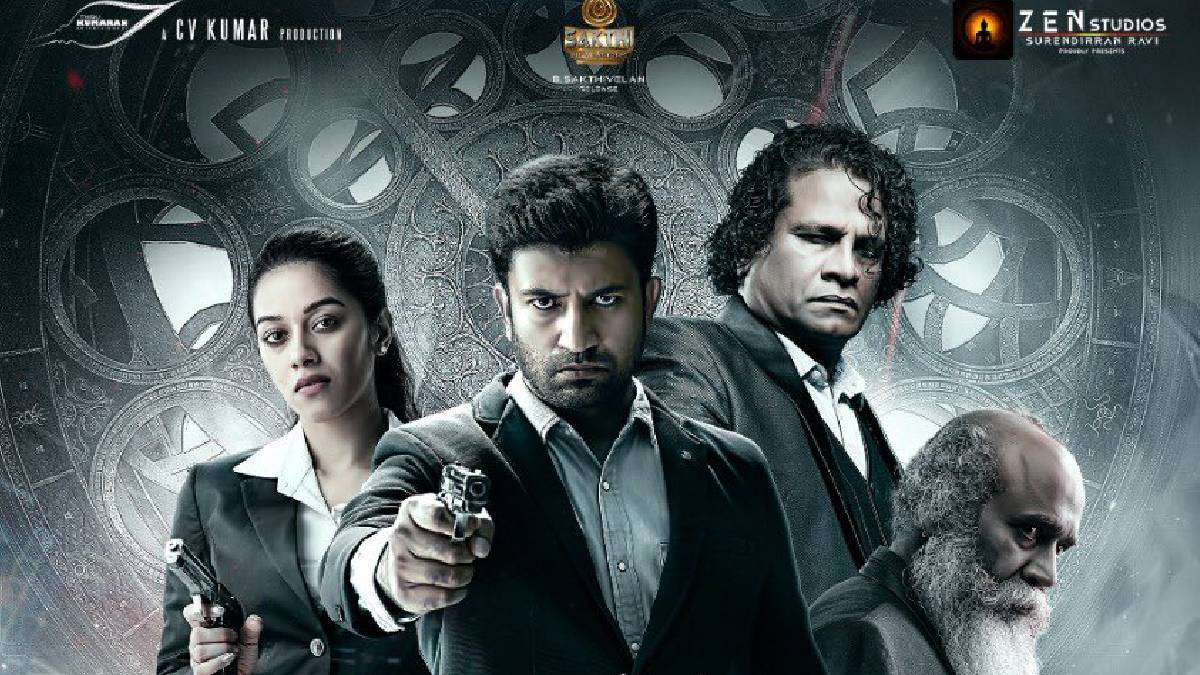 The first time loop movie in Indian Cinema has hit the big screen from today. But the movie is unofficially released on an online website within a few hours of its release. This has caused disappointments to the theatre owners and producers.

The huge effort made by the cast and crew to bring the movie to the theatres for the audience is going in vain because of a few unofficial online releases. Jango Movie crew and caste was appreciated for the new efforts made by them to entertain the audience. This Jango Tamil movie is not like usual science fiction,  rather, it is a different story with a different concept.

The screenplay is the biggest task when it comes to the science fiction movie, and the Jango movie team has done their level best to put it perfectly on the screen. These kinds of screens play can be enjoyed more in theatres with family and kids than watching it on websites at home.

Jango Tamil movie is not based on time travel; rather, it is about the time loop in which the incidents will happen over and over again. The trailer will help you understand what the story is based on. The effects are smashing that can be enjoyed in theatres.

Watch Jango full movie in theatres from today (November 19). It is a science fiction movie with no adult content, and so the movie can be enjoyed with family and kids in theatres. Theatre owners and producers are finding it hard to get benefit from the theatres as they are completely dependent on the new theatrical release movies.