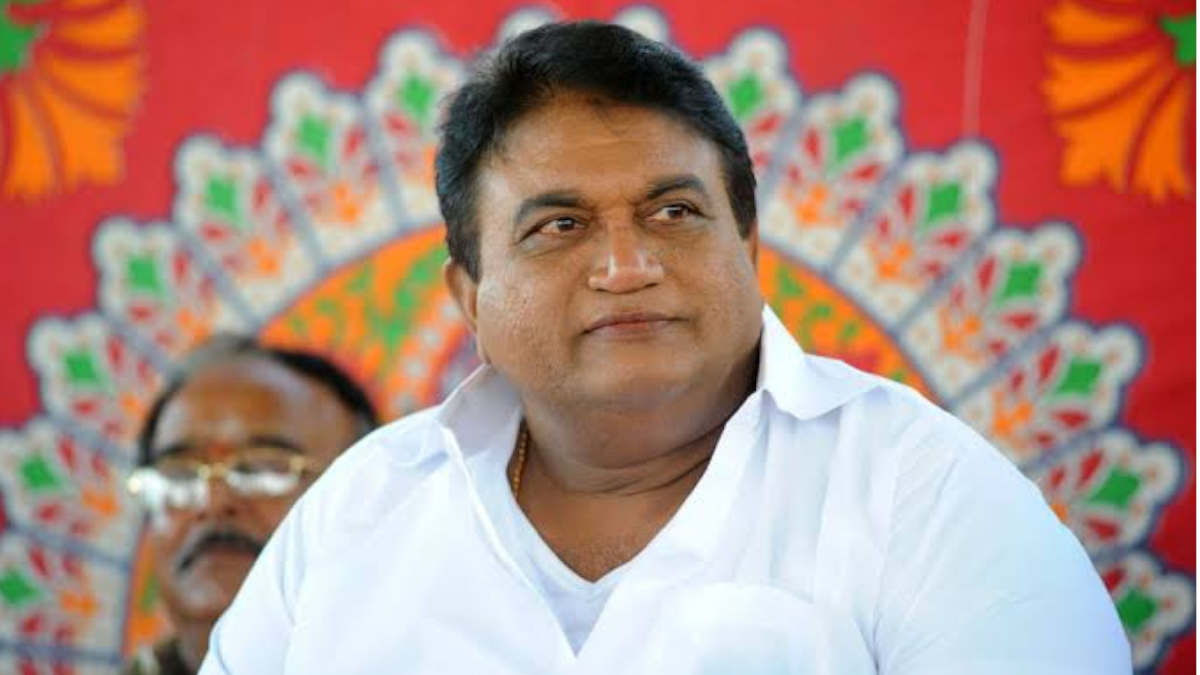 Jaya Prakash Reddy, a 74-year-old Telugu actor, passed away Today due to the cardiac arrest at his home in Guntur, Andhra Pradesh. His death deplored the whole Telugu film industry.

Director Anil Ravipudi tweeted Reddy is "irreplaceable as an artist and person". Chief Minister YS Jagan Mohan Reddy showed grief over the significant loss, he said Jaya Prakash created his own film-land in the Telugu industry. His unique dialogue delivery and histrionics are not to be forgotten.