Jayam Ravi to Contest Against Karthi in the South Indian Actors Union Election? 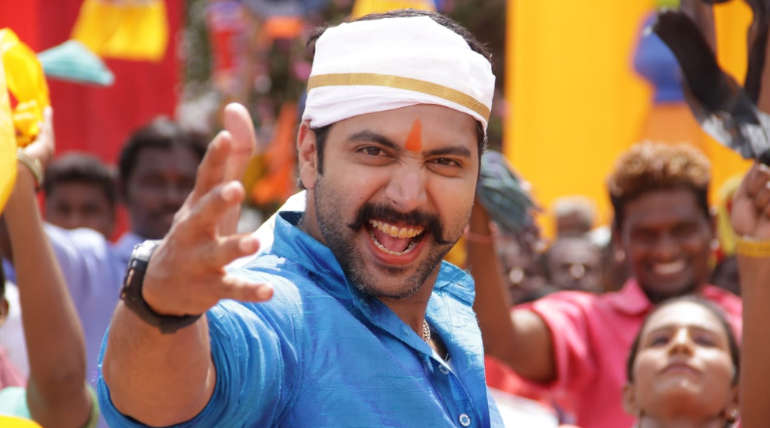 Actor Nasser-led Pandava team won in the South Indian Association of the year 2015. Vishal, Karthi and Karunas along with Nasser, participated in this election. Instead, the media focused on the general election of the cast union, Nasser assured the team that the actor would complete the construction work. But there are many dissatisfactions about the Vishal's Producers Association contest and the leadership. As the building construction is at end phase, the treasurer Karthi has given his money to a million rupees to help the completion of building work.

In this situation, the term ended in October last year. But they keep pushing the election until the construction work ends. The Nasser team announced that the next six months would be the election for the actor's team selection. Subsequently, the selection of South Indian actors union executives for 2019-2022 will be announced on 23rd June.

Voting will be in Dr MGR Janaki Arts and Science Women's College from 7 am to 5 pm. Votes will be counted on that day and be announced. Retired Judge Padmanabhan is the Election Commissioner who runs this election. Karunas and Poochi Murugan are contesting for the post of Vice President of the Pandavas, general secretary led by Nasser, Karthi for the post of Treasurer.