Joshua: Imai Pol Kaakha of Goutham Menon is Set to release This January 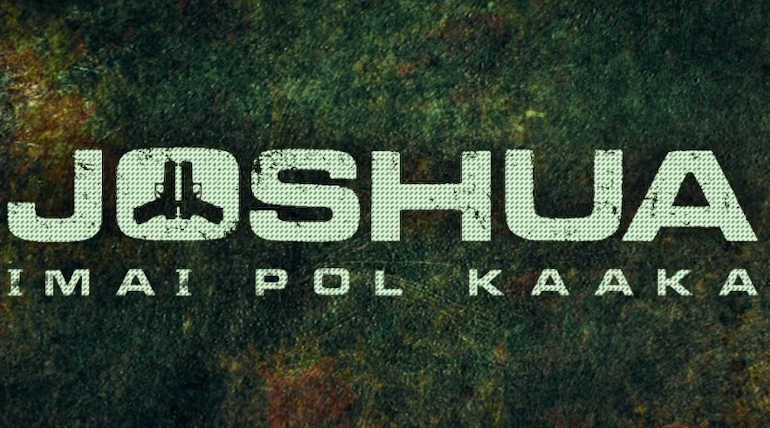 Joshua Imai Pol Kaakha is a movie plot to save a high profile client by 'Puppy' movie actor, Varun, in a smart look. The teaser revolves around the story of "A hitman with a sole purpose to save, protect, and deliver Joshua." Always Gautham Menon heroines are mesmerizing, and debutant Raahei never failed to score from the director.

Joshua Imai Pol Kaakha seems to get release early this year-end prior to Dhruva Natchathiram, which is scheduled for January 2020. Vels Film International Dr. Ishari K.Ganrsh commits the upcoming of all Gautham Menon's movies in the list to hit the box office collection.

Joshua: Imai Pol Kaakha of Goutham Menon is Set to release This January