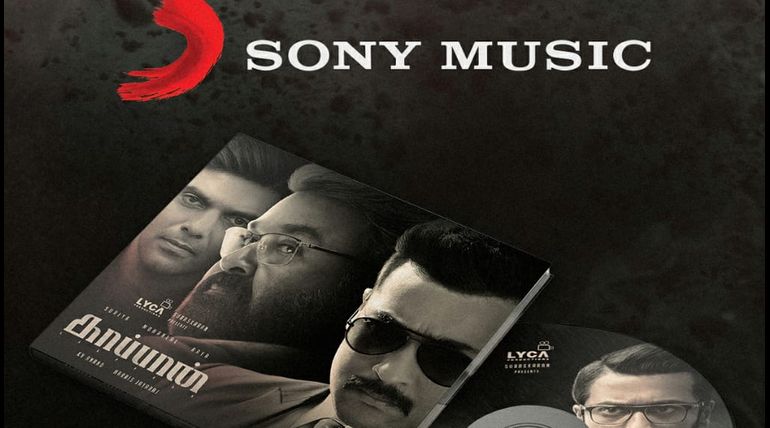 Kaappaan Audio Rights: Suriya fans are all excited about the updates lined up by the team Kaappaan. Recent update is that the audio rights of Kaappaan is bagged by the market leader Sony Music. Music is composed by Ace Musician Harris Jeyaraj and the first single has already got its release date.

Suriya - KV Anand combo has been eagerly awaited for a long time. Fans favorite Ayan and experimental Maattraan are some memorable films of Kollywood by the epic combo. KV who is known for making commercial potboilers is back after making a solid entertainer Kavan with Vijay Sethupathi. The film was liked by all the audience and emerged as a hit at the box office.

Now after a long break the powerful combo is back and it is awaited to see whether the form of the trio sustains even now. The teaser released earlier and made huge anticipations for the film. After a long time, Suriya is doing a film with out production company apart from his own and family banners. Lyca Productions is making all possible ways to promoting the film to its fullest extent.

Mohanlal, Samuthirakani, Arya, Saayyesha and Boman Irani play important roles in the film. The film is releasing on August 30th in Tamil and Telugu while the Telugu dubbed version in titled as Bandobast. As Suriya shares a massive fanbase in Telugu states too, the film will have a simultaneous release worldwide.