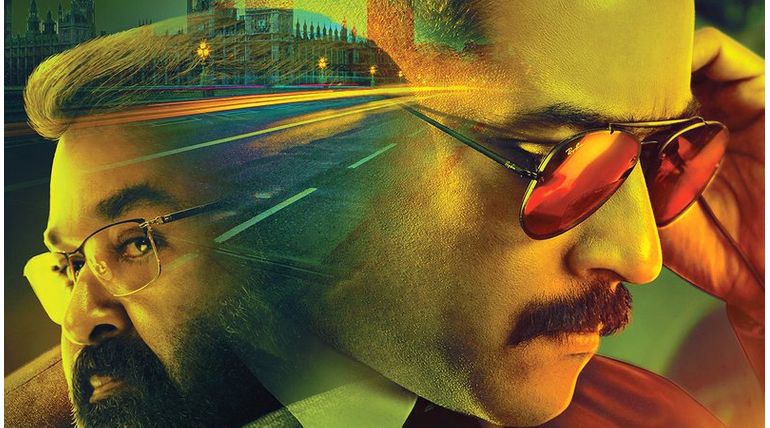 The official Telugu title of Suriya - Mohanlal starrer Kaappaan directed by KV Anand is now out. Ace Tollywood director SS Rajamouli revealed the title as "BandoBast" for the Telugu dubbed version of Kaappaan. The movie is been widely expected by the fans and audience to be a stylish action thriller. Arya and Sayyeshaa play important roles in this spy thriller.

The successful actor-director combo of Suriya and KV Anand gave some path-breaking films like Ayan and Maattraan. Their first collaboration Ayan was an all-centre blockbuster and still celebrated as one of the best entertainers of Kollywood while their other film Maattraan is the first Indian film to have the hero play as conjoined twins onscreen.

Bandobast will have a simultaneous Telugu release as like Suriya's every other film. Announced to release on August 30, 2019, it doesn't have much competition from the south Indian films. Big budget Pan Indian film, Saaho starring Prabhas is releasing two weeks before Kaappaan and it wouldn't be a much-bothering factor for the film.

The month of August is already filled with most expected South-Indian biggies as the month will start with Ner Konda Paarvai of Ajith, followed by Saaho and Kaappaan during the month end. Kaappaan Teaser has already made the anticipations raise above the level and coming days will be crucial for the film with the Telugu teaser, audio launch and Trailer release of the film.