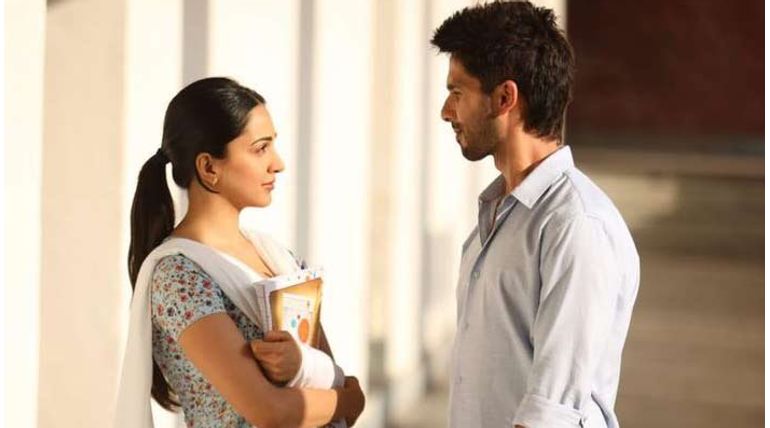 The film opened with more than 20 crores on the first day domestically and emerged as the highest opener for Shahid Kapoor. The film also opened with great figures in overseas and in the south market. After consecutive 20+ crore collection for the weekend days, the movie posted a solid 17 crores on Monday.

So far, Kabir Singh has collected 88 crores at the domestic box office and with a day more, the film will enter the 100 crore club officially in India. At this trend, Kabir Singh will surely pass the 150 crore mark domestically by the end of the second weekend. It is to be noted that Kabir Singh Review by most of the media was negative and opposed the characterisation of the antagonist.

This clearly shows the audience love towards the film despite the negative campaign of critics and media. The film attracted youth audience more than any film in recent times and will get a cult following as the original Telugu film did. Shahid Kapoor as Kabir Singh has stolen the show with his realistic performance. Worldwide, Kabir Singh grossed more than 100 crores and going strong in all released markets.