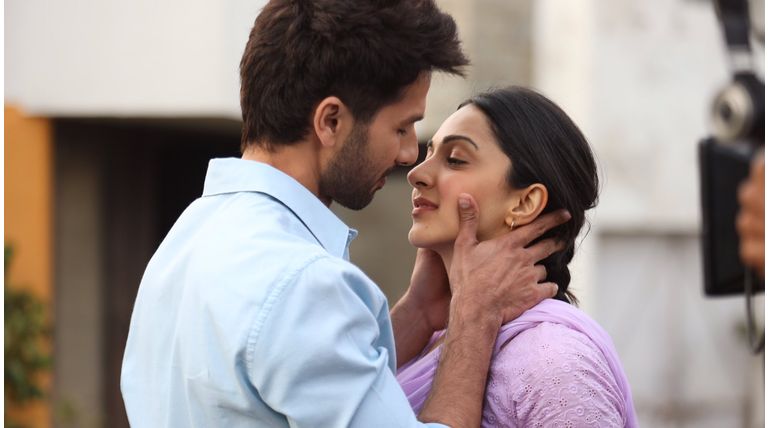 Romantic action drama film, Shahid Kapoor and Kiara Advani starred Kabir Singh dominates in all theatres this week. Nevertheless, the movie lacked enthusiasm and failed to deplete the emotional quotient. The storyline is also not so impressive and is redundant. Love failure takes the centre stage wherein a young orthopaedic surgeon goes on a self-destructing rampage after her medical college love failed to pursue her love to the next level of marriage facing personal pressures. 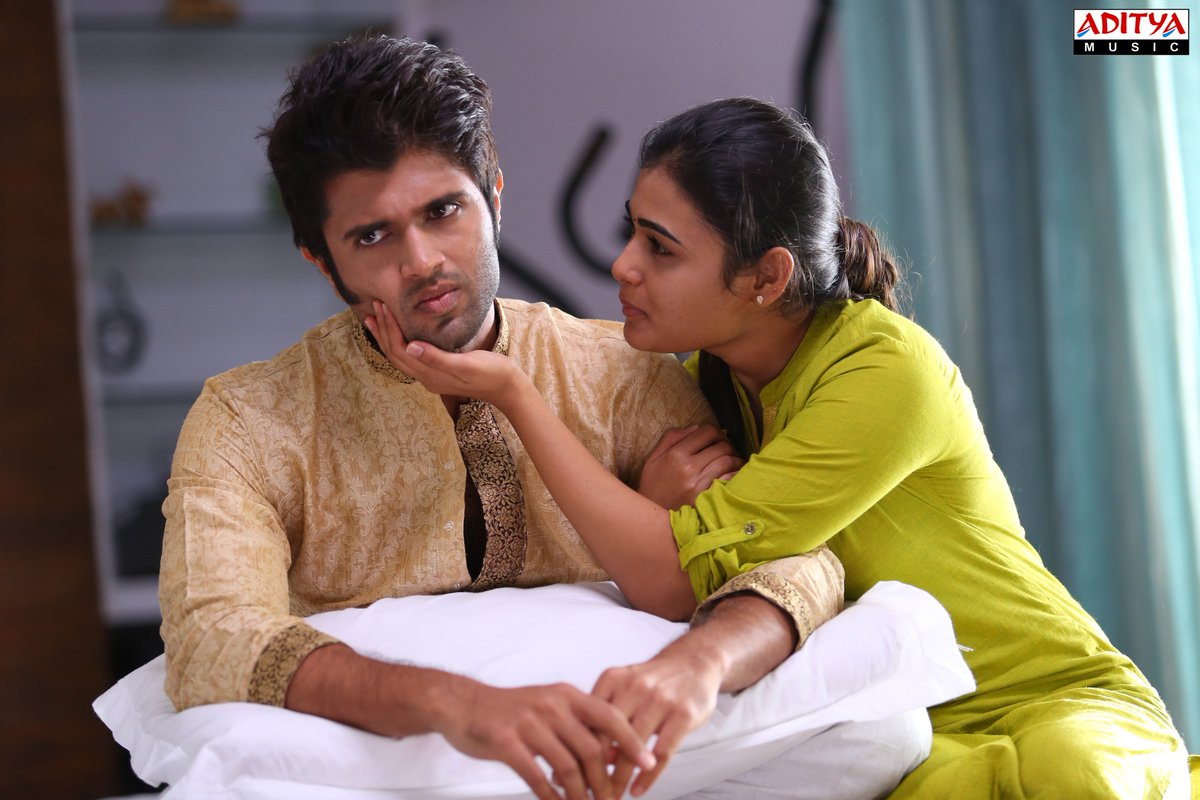 This film is just a replicate of a Telugu film in which Arjun Reddy starred. Every action, angle, line, shot and scenes were just copied and reproduced. It is a big surprise on what made the director felt the need for Hindi version for the movie. Kabir Singh in its original make is problematic where it lacks story and played the redundant chronicles. The bloated story with a string of love, romance, action, delinquency and misogyny failed to touch the heart of the audience. It overplayed the sad music of a doctor who let the heartbreak to discover the better of him.

Though the movie gets in motion, it lacks attracting involvement and empathy, the biggest set back of any movie. The three-hour investment is not worth it is what the feel it gives. Kapoor though given his best, nothing new is shown but for the familiar and too practised responses. Another shocking note to the audience that, the much awaited Sindhubaadh which is slated to release on June 21 misses the date after the complaints filed by Bahubali makers. 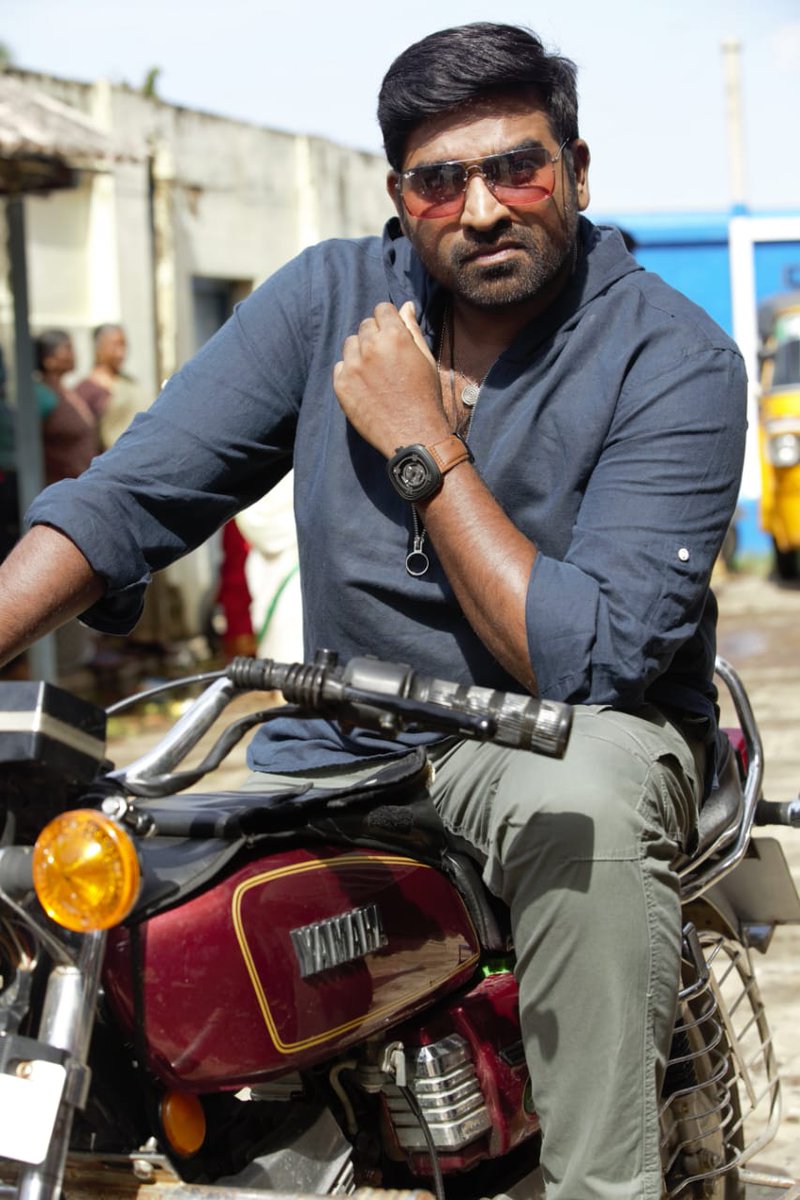 There was a financial tussle going on between Sindhubaadh producer Rajarajan and Baahubali producers Shobu Yerlagadda and Prasad Devineni (Arka Media Works) who gave distribution rights to K productions headed by Rajarajan. It is open that Baahubali reaped huge profits however there are pending dues to be settled to Arka Media Works for which the producers filed a case against Rajarajanâ€™s upcoming two films Ennai Noki Paayum Thota and Sindhubaadh