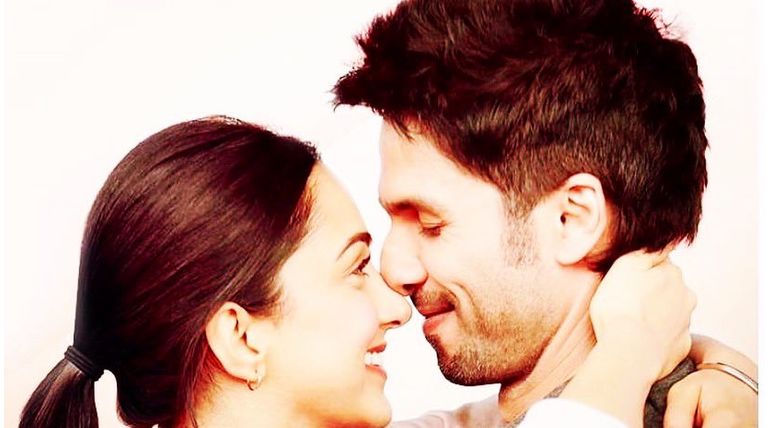 Bollywood's current sensation, Kabir Singh is showing some explosives in the worldwide box office. Despite getting bashed by the North Indian critics, the film emerged as people's favorite and growing each day at the box office. The US box office along with Canada is not an exception for the film's gigantic box office figures.

The film opened with $214,664 on the opening day followed by similar numbers for the Day 2 and Day 3. Kabir Singh collected 6 digit numbers consecutively in the North American box office. 9 Days Box office of the stands at $1,590,361 [â‚¹10.96Cr] which already gives the film, a hit verdict.