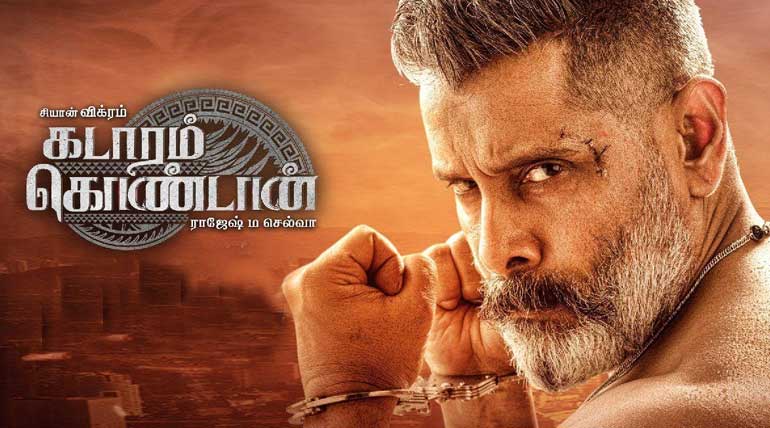 Vikram plays a lead role in this movie, which was supposed to act by Kamal Haasan. Kamal Hassan busy with his political career, Director Rajesh Selva has chosen Chiyan Vikram as next best-dedicated actor similar to Kamal with commercial action pack. 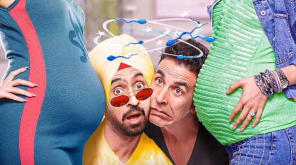 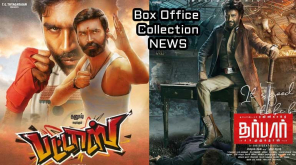 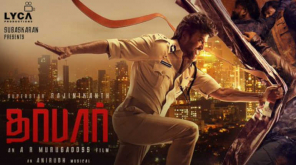 Darbar Release is in trouble? Rumors of Re-Censoring the Movie 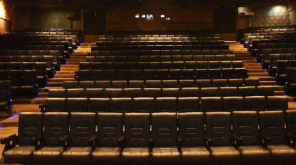