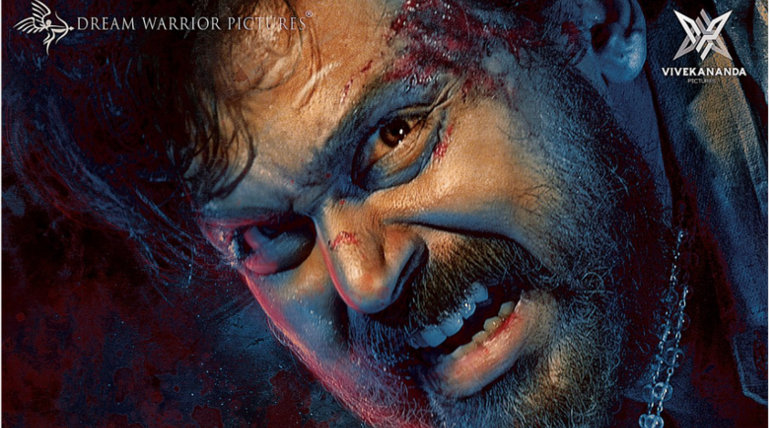 It is declared that the movie Kaithi has accomplished with the shooting part under the scripting of Lokesh Kanagaraj. Karthi had chartered him good in the romantic roles on his past films. To the astonishment, the director has not included any heroin in the entire film Kaithi.

It is said that the whole movie revolves in depicting the frantic events of one night. The interesting fact is that the film is completed in a span of 61 days (nights). It is found in the film Karthi is trapped into prison by the gang for a crime that was not performed by him. It is disclosed that the whole movie had attempted to picture his strategic plan to escape from the prison on one night taking revenge over his enemies and returning back.

The fans indicated that the first look poster of Kaithi was not very impressive. The poster which is released recently showing Karthi on an aggressive mode is actively stretched on media platforms. Lokesh has already proved his excellence in picturing crime concepts in his film Maanagaram. Lokesh had already gathered significant appreciations for his best efforts towards the outcome of Thalapathy 64. It is found that Vijay fans expressed huge support for Kaithi film posters.

The film is waiting for release under Dream Warrior Pictures and it is officially conveyed that the teaser will be released by May 31. It could be known from Kollywood talks that Karthi is about to work on a film with Jyothika for a brother role. Also, his upcoming project Sultan is on its track with Geeta Govindham fame Rashmika. 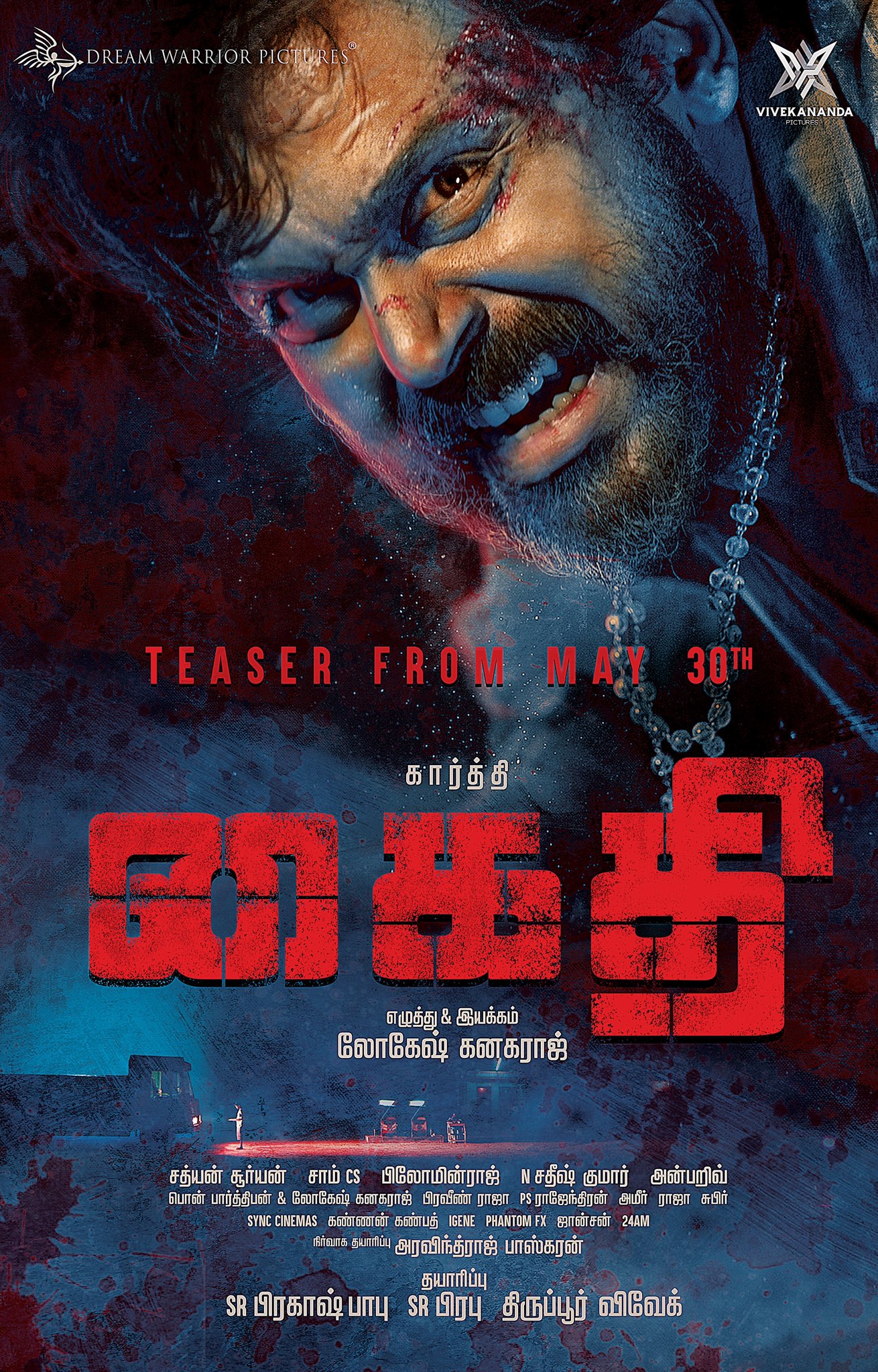