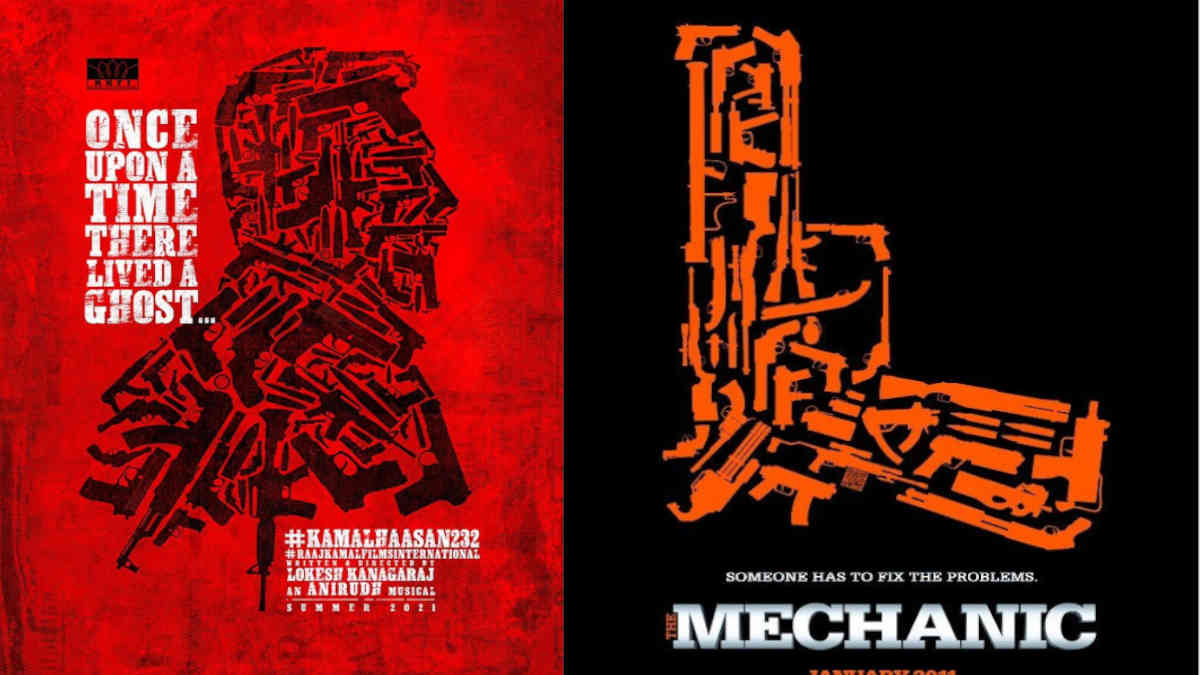 Lokesh Kanagaraj, directer of Managaram, a different dimension movie, has paved his path in Kollywood via Karthick's Kaithi. It was a massive hit film with an atypical genre. His next film Master, a combo of Vijay-Vijay Sethupathi, is ready for the release.

Meantime he tweeted about his next project with Ulaganaygan Kamal Haasan, produced by Raaj Kamal Films International, and Anirudh Ravichander compose music for the film. Yesterday, he shared a poster of the movie with the hashtag Yaaru Endru Therikiratha. Some netizens mistook it as the film title and trended it on social media, but the film was not yet titled.

The poster ablaze with a red background, including the caption "once upon a time there lived a ghost"  and guns based silhouette of Kamal Haasan. after the release, the poster has gone viral, and many people shared it in their post and story. But later, some buzzes were floated amid the fans that the poster resembles Jason Statham's hit movie The Mechanic. Kamal fans are worried about the replicate, and the haters started trolling by comparing the posters.

Similarly, the Master poster also met the same trolls when it was officially published. The crew has announced that the film will be released in April 2021.