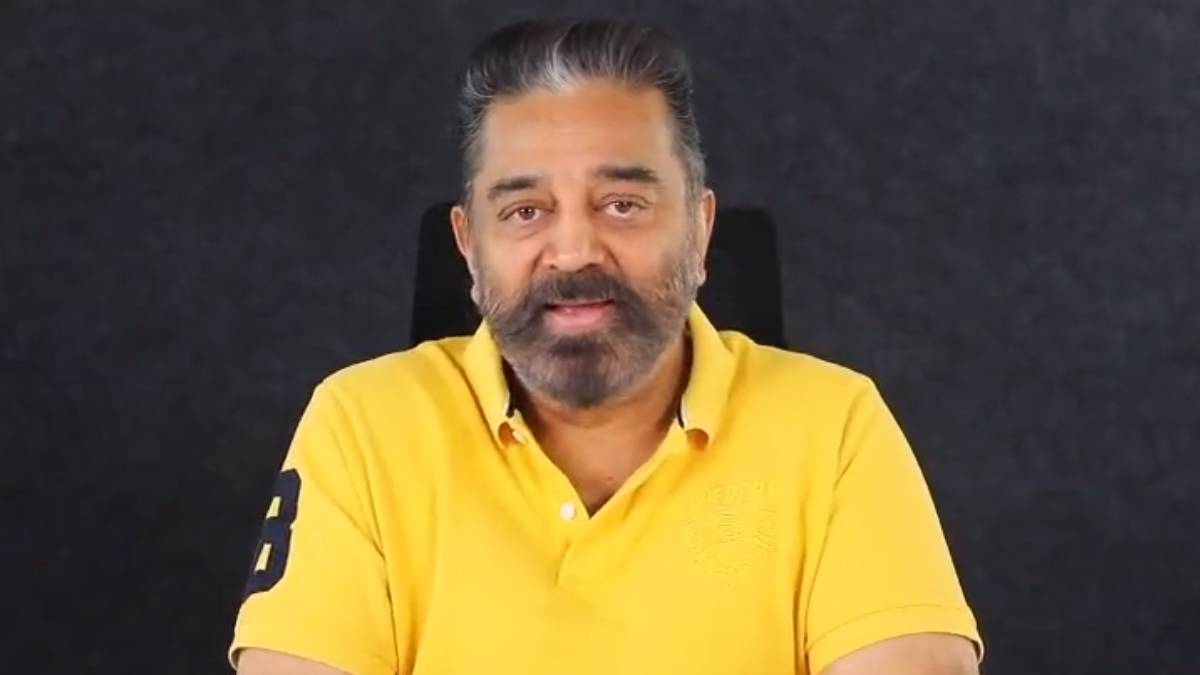 Kamal said he has decided to show his gratitude to Surya in full in the next film. Kamal has released a separate video thanking the fans for their support for Vikram's film.

Vikram is directed by Lokesh Kanagaraj and stars Kamal Haasan, Fahadh Faasil, Vijay Sethupathi and Surya. The film was produced by Kamal Rajkamal Films International. The film has grossed over Rs 150 crore worldwide and is running successfully.

Vikram's film has been a success in all languages ​​and has been amassing collections. In India alone, Vikram has grossed Rs 109 crore in the last four days. The movie is still roaring in theatres till date. The response received from the fans was beyond the expectations. Praises and comments are following for the Vikram crew on social media.

Meanwhile, a video has been released on behalf of Rajkamal Films thanking fans for the huge success of Vikram's film. Kamal has separately released the video in Hindi, Tamil, Telugu, and Malayalam. In the video in which he spoke in Tamil, Tamil fans never failed to support quality films.

He went on to say that Vikram's success is a result of all the good films being done by many artists in India, not just his own. The actor also urged the audience to continue supporting good films because they impact thousands of minds.

It is only fair that you share your appreciation for everyone who worked in the background without knowing the name. Brothers Vijay Sethupathi, Fahadh Faasil, Narain and Semban Vinod, are the main reasons for the success of the heroic cast. My dear brother Surya came in the last three minutes and rocked the theatres, and he did it only for my love.

I'm sure we've been able to show him the whole love in the next film, thanks to him. Director Lokesh's love for cinema and me was evident every day of filming and in every frame of the film. The love of the fans is the same."