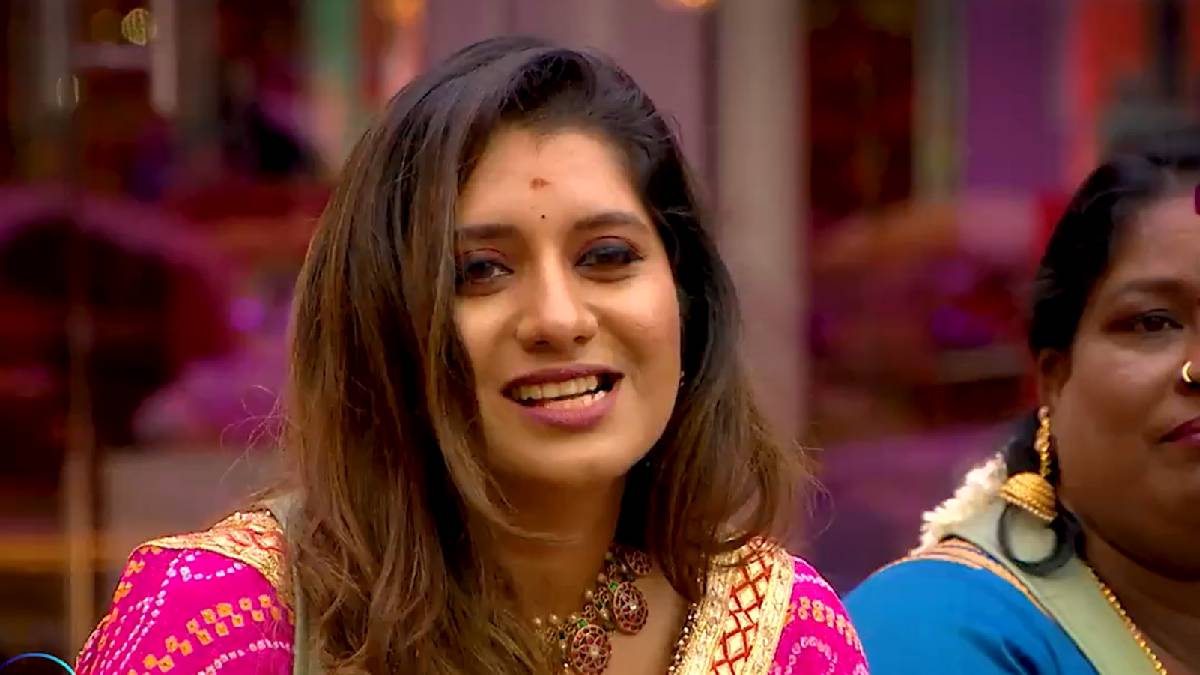 The Bigg Boss Promo for today's episode 21 has come with sharp questions of host Kamal Haasan. Priyanka is getting caught by her own talks.

There is 100% for entertainment in today's Bigg Boss 5 Tamil Episode. It seems like Kamal Haasan is coming up with valid questions that are in the mind of the Bigg Boss fans. The audience is very eager to know what is the question the host Kamal Haasan is going to ask, especially to Priyanka, Niroop and Abishek.

The third week inside the Bigg Boss House was comparatively interesting than the first two weeks. The task 'Pancha Thandhiram' ignited a vibrance among the housemates this week. The episodes moved with stealing and hiding. The coin holders were finding it hard to keep the coin safe.

In yesterday's episode, the contestants who have the 'Panchaboothan coins' that represents air, water, fire, land and sky. And the purpose of the coin will be revealed today. Priyanka's fans are already disappointed with her recent behaviour inside the house.

Priyanka made a big scene of Akshara's letter. Priyanka says that the written letter inside the Bigg Boss house is against the rule, and Akshara has overruled it. After this episode, many trolls and memes started to pop against Priyanka.

Priyanka Deshpande did the same act with Niroop. In one episode, Priyanka conveyed a silent message to Niroop by writing in the hands of Niroop. By this, it is clear that both have made the same mistakes. And so host Kamal Haasan brought this discussion in today's episode.