Kanaa Actress Gets a New High in her Cricket Career 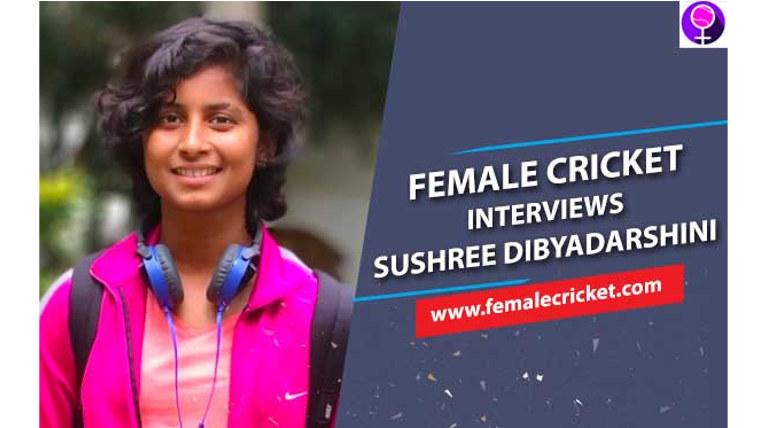 Kanaa is a popular sports drama directed by Arunraja Kamaraja. The multi-talented director who has many faces such as actor, comedian, lyricist has broken a stereotype in this movie. The movie stars Aishwarya Rajesh in the lead role. The film also stars Darshan and Satyaraj in prominent roles. Sivakarthikeyan produced the movie under Sivakarthikeyan Productions. The movie received a positive response from critics and audience. The movie was released in December and also did comparatively well in the box office.

The film also starred a real-life cricketer Sushree Dibyadharshini as Deepika. She is a national cricketer from Orissa. She is a spinner and a right-handed batsman. She started her career in 2010 -11 season. She has played a total of 102 matches in her career as a whole. The young cricketer was awarded "Saroj Mahasuara memorial award" for upcoming cricketer of the year in September 2015. The player has recently performed in the Womenâ€™s T20 championship. Her performance was exceptionally well. Her sterling performance has gained praises for her from everyone. The young star is receiving wishes from everywhere to reach great heights.

With his first productional venture, Siva attained a new height by producing such a woman-centric sports drama and promoting it to a certain level to reach the mass audience. The film satisfied the common audience and attained success with a good performance at the box office. The film released amidst much competition from other films and managed to emerge successful and gain some profit for the maker and the distributors.