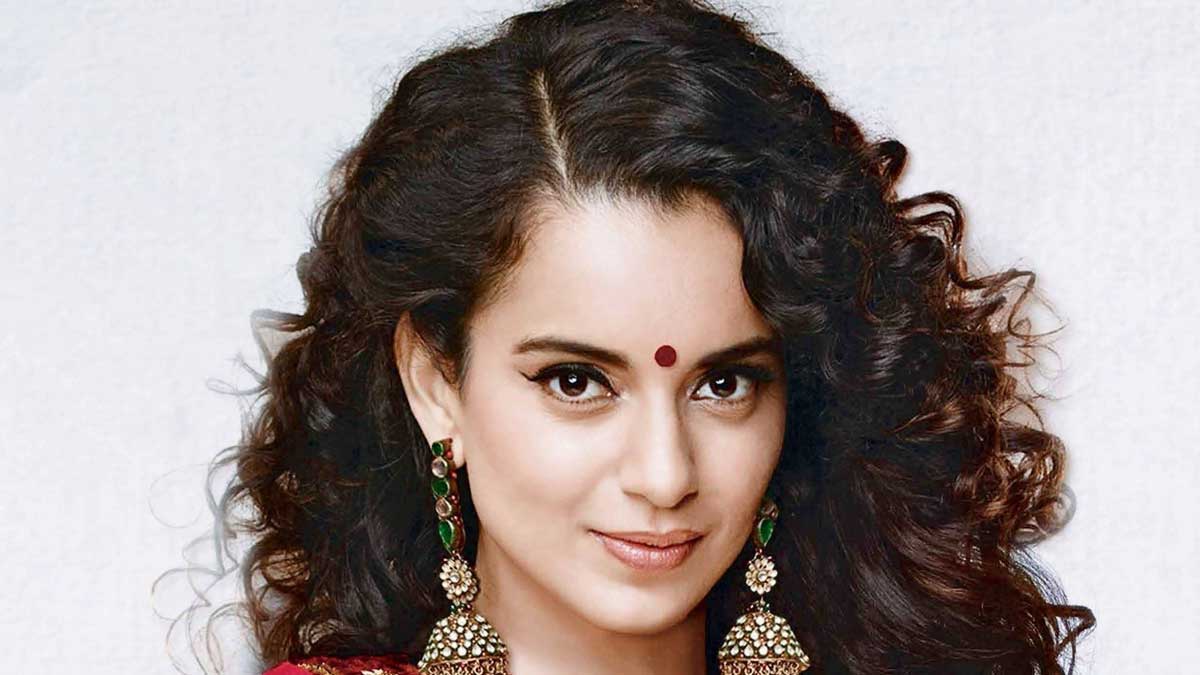 Bollywood actress Kangana Ranaut has been talking about Nepotism as well as many Bollywood stars in the case of Sushant Singh Rajput's death for quite some time. Kangana's anger is increasing rapidly in Sushant's case, taunting directors, actors and producers of the Bollywood industry.

This time her target is actor Ayushmann Khurrana. Kangana has even called Ayushmann a sneaky outsider. The shot attacked Ayushman after Taapsee Pannu and Sware Bhaskar.

Kangana's team said this on Twitter, in which they retweeted the tweet of former actor and film critic Kamal Rashid Khan (KRK). Riya Chakraborty did a post about Sushant. On which Ayushmann shared a Heart Broken emoji in the comment, which raised a social media revolt on the Bollywood Mafia.

In fact, Kamal Rashid Khan tweeted that "Ayushman Khurana is supporting Riya Chakraborty and Nepotism Kids mainly for three reasons. Firstly, survival in Bollywood. The next comes because he is the cast of Yash Raj Films. Last but not least, Sushant Singh Rajput was his on-screen competitor. KRK further wrote, 'Don't worry, Khurana. Your films will also come and the public will give you the exact answer'.

Kangana's team retweeted this same tweet by KRK. Although Ayushman Khurana's name is not written in it. Slappingly, the tweet pointed out that "Chaploos outsiders support the Bollywood nepotism Mafia only for the reason of mediocrity, nobody is threatened by them and they take full advantage of conflicts faced by few like Kangana Ranaut and Sushant Singh by openly denying and mocking them".

The tweet conflict continuously evolves like a volcano day by day and the women centric actress Kangana's team is in the form to handle the Mafia supporters. Similarly, Kubbra Sait tweeted about the toxicity of Kangana's twitter handle and requested her to Be kind and responsible, insisting the stuff of nothing personal in it.

The back to back attacking from the Kangana gang happens for everybody indulging and Kubbra Sait too faced from the team Kangana twitter handle stating "Dear ⁦Kubbra Sait⁩ you and Kangana have shared a lot as friends as colleagues which can be called positive, what damage has she done to you that you are campaigning against her freedom of speech? What is bothering you? Or you just want to please a few ?".

Will this outsider and insider fight come to an end? However, the discrimination seems to be high in future days and let's see via Kangana's upcoming projects under Big production ventures.