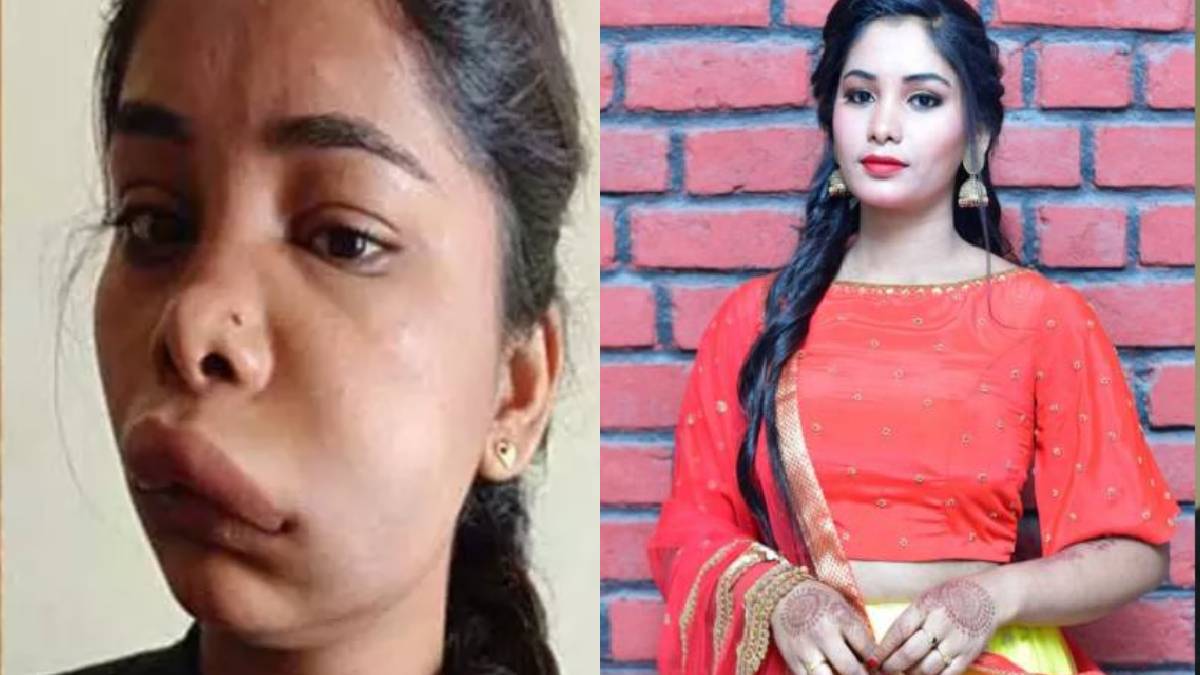 The swollen face of the actress Swathi who underwent dental treatment in Bangalore, Karnataka, was a huge shock.  The photos are going viral.

Swathi, a Kannada actress, lives in JP Nagar, Bangalore. In this condition, Swati had toothache for the last 20 days. For this, she went to a private dental clinic in Hennur. There he was treated by a doctor.

It seems that instead of giving her a pill for toothache, Swathi was treated with an injection and was made to pay for it. Swati, who had bought the needle prescribed by the doctor, injected the needle into his gum area at home.

But not exactly. Thus Swati has not left the house for the last 20 days. Shee has contacted the hospital again as his face has not been healed for 20 days. But Swati has put forward the accusation that no one is answering him correctly.