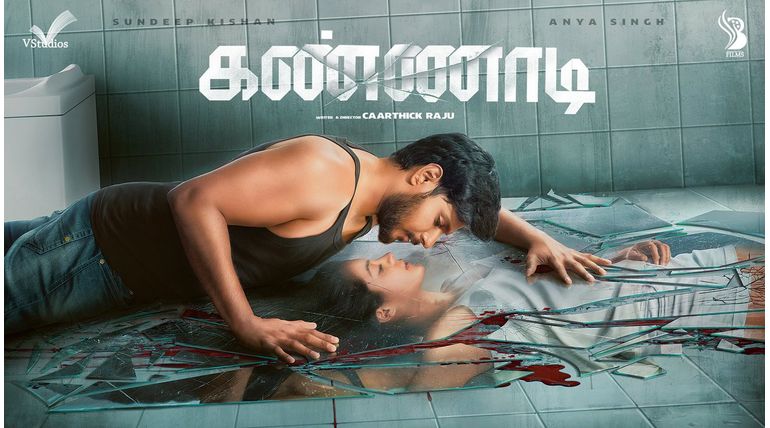 Kannadi Trailer has released and making quite a noise over South India. Sundeep Kishan starrer Kannadi is titled as Ninu Veedani Needanu Nene in Telugu and is being made in both the languages simultaneously. The trailer has gained the curiosity of all the audience with never seen before concept in Tail cinema.

The film was initially planned to be made only in Tamil and after the entry od Sundeep Kishan, due to his Telugu market, it was decided to be made in Tamil and Telugu. Anya Singh plays the female lead and it is directed by the young and talented Kaarthik Raju who made his Kollywood debut with Thirudan Police and Ulkuthu.

The supernatural thriller is getting ready to hit the screens soon and already got some winning vibes at the box office. The team is confident about their product and are making some big bang promotions in both the states releasing. Watch the nail-biting trailer and await for a game-changing theme in Kollywood and Tollywood.