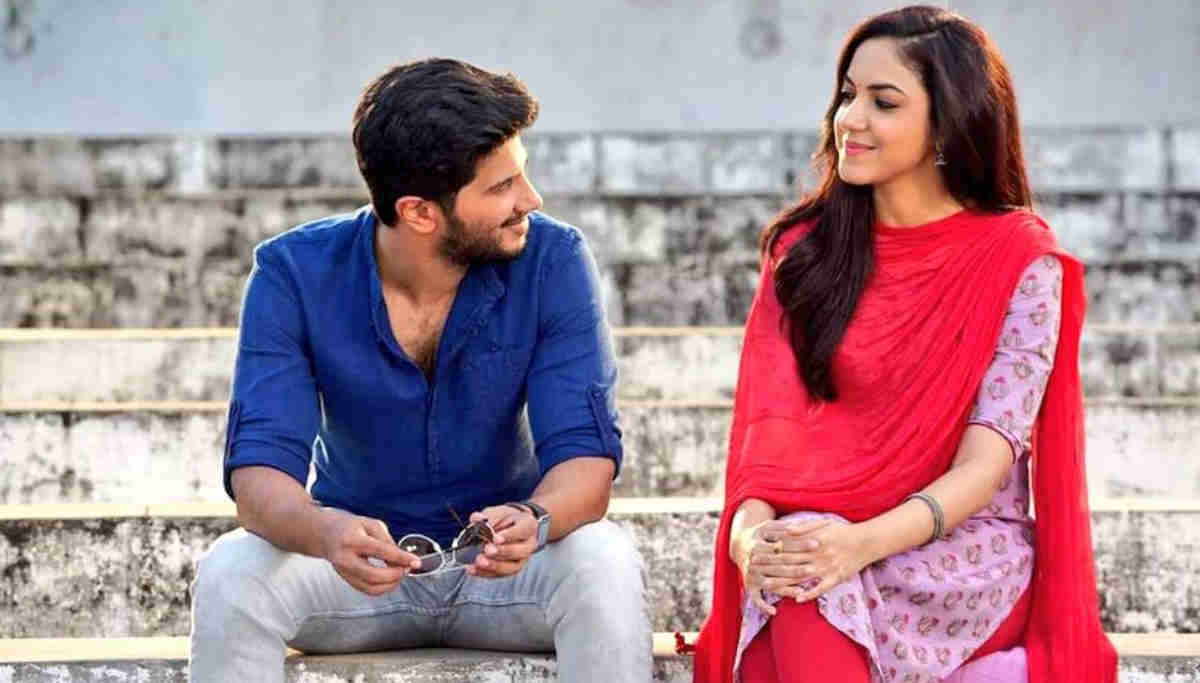 Debutant Director Desingh Periyasamy hiked the 25th film of Mollywood star Dulquer Salmaan to different versions rather than usual commercialism. Kannum Kannum Kollaiyadithal is a comeback film for Dulquer Salmaan under the banner of Viacom 18 pictures along with Anto Joseph Film Company.

Public Review: Kannum Kannum Kollaiadithal movie released today simultaneously in Tamil and Telugu silver screens this morning. The movie team is all hearing positive words from the audiences and critics with all means of screenplay, love, story, and climax.

With all the possible criteria of grasping young adults into the theatres, Design Periasamy's KKK is a new age commercial movie which engrosses unexpected twists and turns inside. 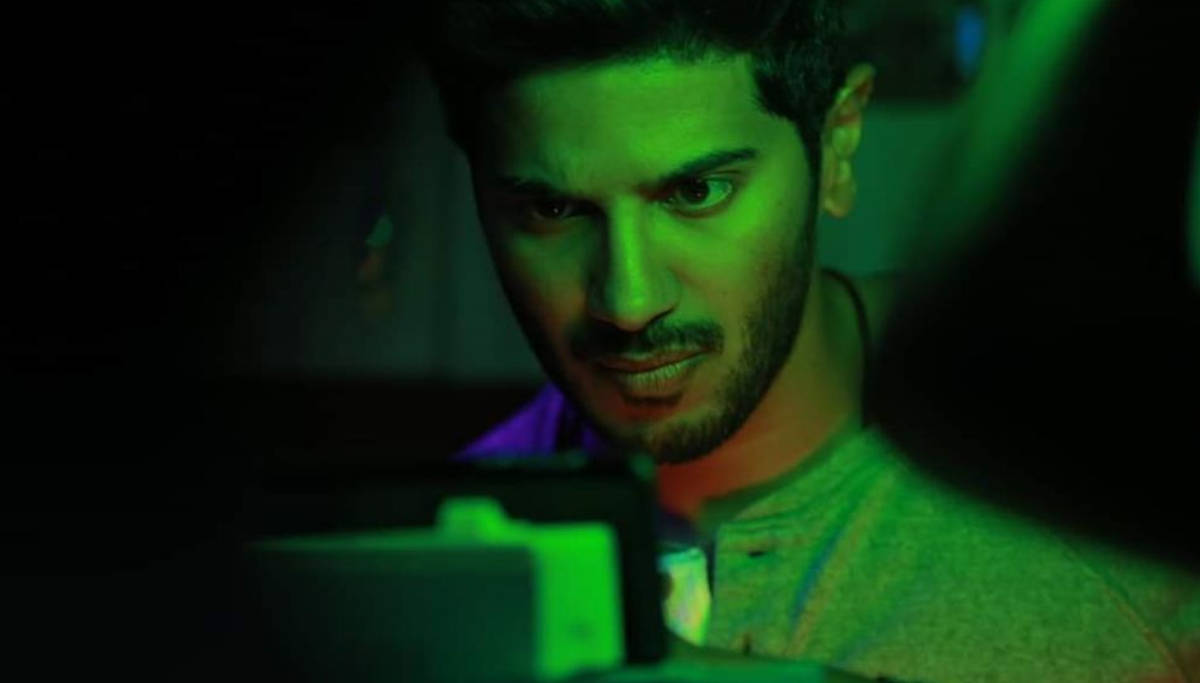 Audiences feel that no screenplay is well exploited like Kannum Kannum Kollqiyadithals' plot, and the movie is a winner of its weird kind.KKK packs as a simply superb thriller and makes the viewers quest what's next sitting on the edge of the seat.

Baskaran's camera drowns everywhere to get the right shot, and he undoubtedly looted the audience with his stylish cinematography.

The first half of the movie is extremely a fun ride and grasps young hearts for sure without doubts. To be specific, the unexpected twists and turns drive the audiences crazy with a remarkable never seen interval block experience. And the second half of the movie is well executed with a neat climax holding Gautham Menon's keen idioms.

Critics Twitter Review: Ramesh Bala opens up his view of KKK as a big winner and criticizes the films both parts romantic and con thriller are good.

Abhishek Raja tweets KKK as "It's been a while, and I haven't seen screenplay exploited to this level, and Kannum Kannum Kollaiadithal is a winner. From the backdrop of the story to the edit transitions, every aspect of movie-making has been put to maximum use. Commerical cinema gets a new high". 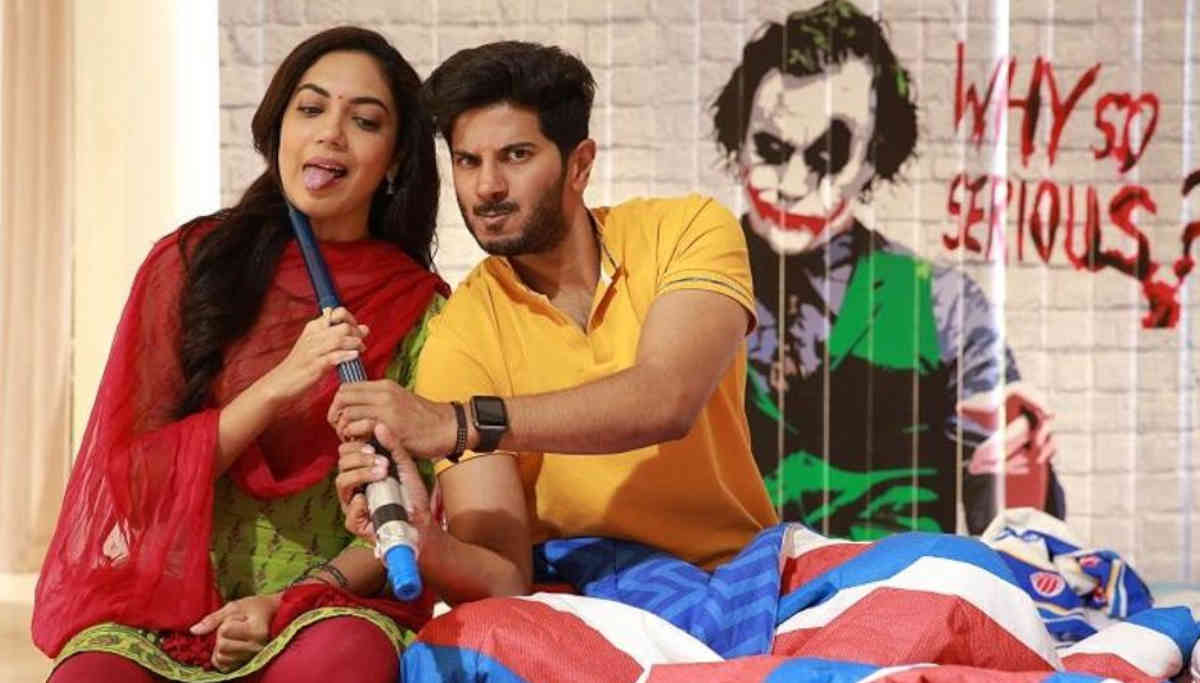 Kerala Box office praised the work of KKK as "Perfect Entertainer From Dq And Team With More Funny Element &Unexpected Twist. Entertaining Elements Are The Huge Plus Points Of The Film. Each character Dulquer, Ritu, Rakshan, and Niranjani, are superb in their respective roles.