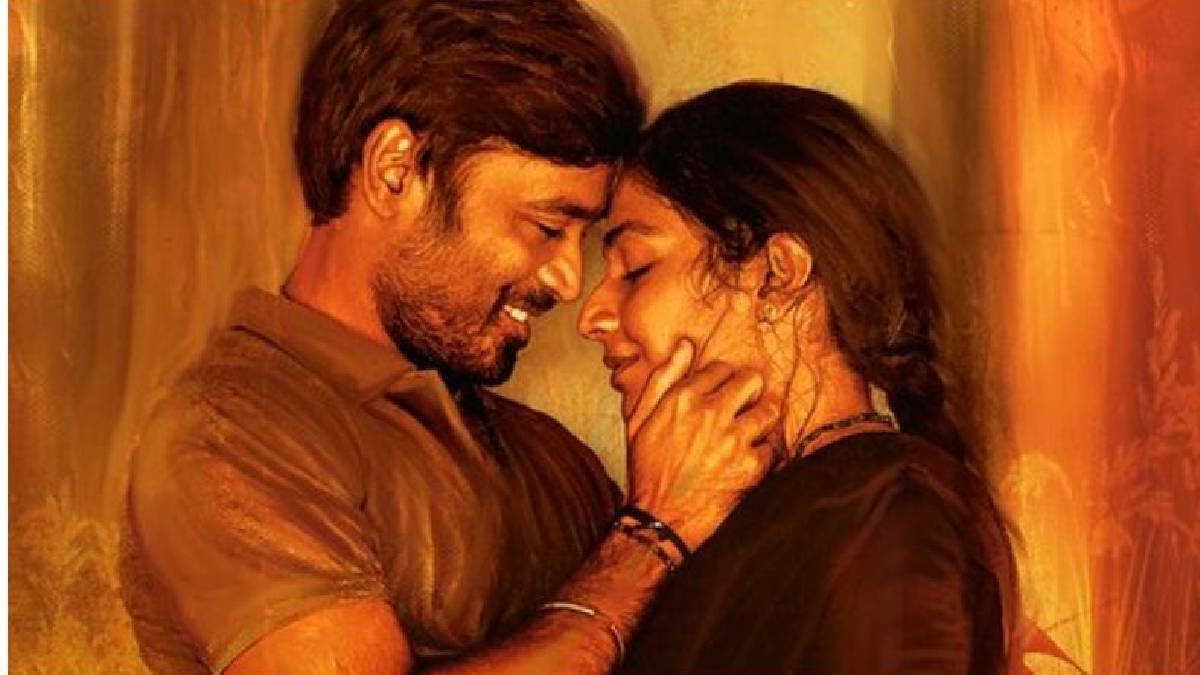 Thattan Thattan lyric song from Karnan movie released with music by Santosh Narayanan. Only 29 days are for the release of Karnan, and the fans are waiting to celebrate the movie.

Thattan Thattan lyric song with the voice of Dhanush has been released, and it has got 47 likes in an hour. The song has touched many people's hearts by its meaningful lyrics and impressive cinematography.

The song portrays the village love story with a deep and intense lyric that captured the listeners' hearts. The voice of Dhanush has drained the viewers by the fantastic fragmentation of voice.

The cinematography molds the song by capturing the necessaries of the village love. It captured all the needs with minute observation. The fans are waiting to see this movie on the big screen, which is yet to happen soon.