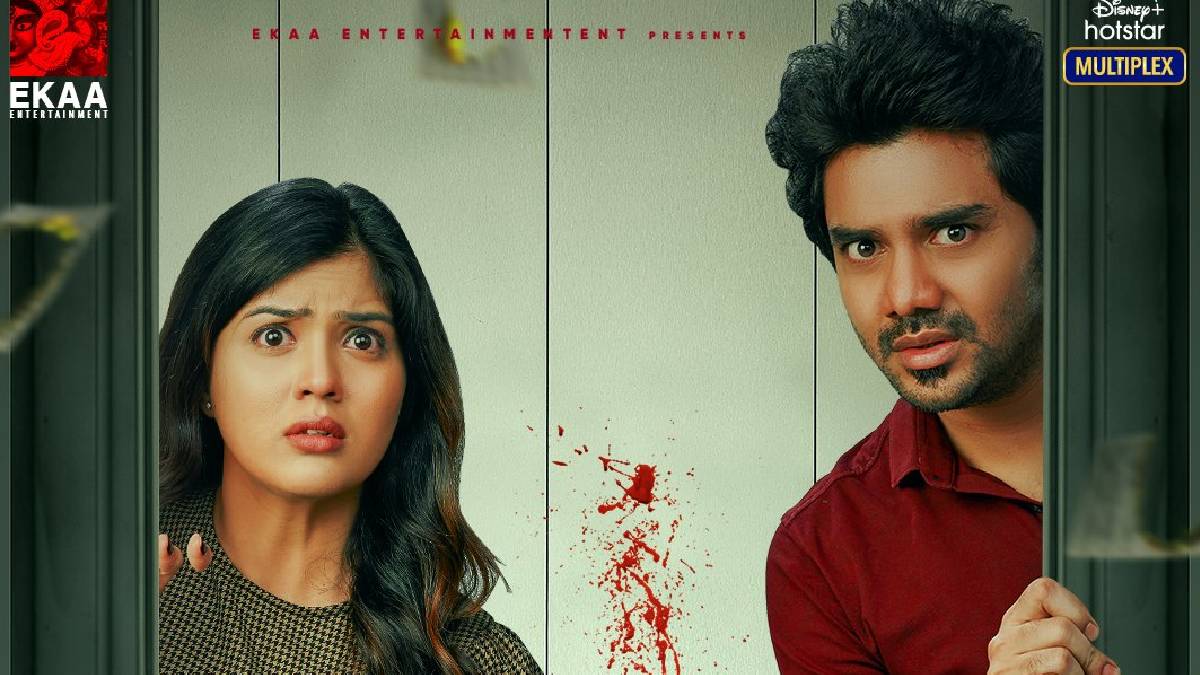 Kavin's Tamil upcoming film has come with an update. The film trailer is scheduled to release tomorrow. The tweet regarding this announcement is liked and retweeted by many.

Lift movie is coming up with the latest update. The film is directed by Vineeth Varaprasad and stars Kavin, Amritha Aiyer. Produced by EKAA Entertainment, the film is ready for release. Libra acquired the publishing rights to the film earlier in April. The Censor Board has cleared the movie with a U/A certificate. Kavin fans are all excited as the film is all set to hit the screens soon.

Kavi gained fame after getting into the Bigg Boss Season 3 Tamil. The fan base kept increasing after few seasons. His relationship with Losliya was the most viral content at that time. Besides the trials and failures, he shinned in his way and captured the hearts of many.

Kavin's upcoming movie Lift is with great expectations among the fans. The song Hey Bro was trending and was viral within few minutes after its release. The song was hitting likes and flowed with good comments. The cinematography and the choreography were impressive. Fans are waiting for its original video. The announcement on the released of the Lift trailer has created a happy note.