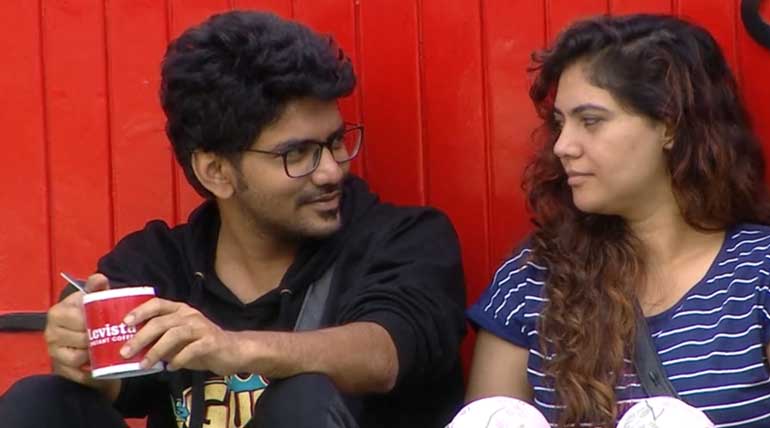 Bigg Boss 3 Tamil house gets high octane now: Final few weeks of Bigg Boss 3 Tamil gathers much momentum and dynamism is in place now. Housemates are competing to score well to get into the finale. Finale tasks are also getting assigned and housemates are thriving to get more points. Final seven are equally competent and hitherto they were so sober not much involved in others business. Now the time has come where their true nature will be unearthed and gradually things are picking up.

Cheran being senior is playing low but giving equal tough. Kavin's strategy is still working out not amongst the housemates but among the audience. But for how many days is a contemplating topic. One thing to highlight here is Kavin sits in the same seat as Aarav in Bigg boss season 1. Initially, Aarav was inclined much towards Oviya later he stepped back and was arrowed with negative comments. He became very quiet at house, but the big day favored him.

Kavin looks like sails in the same boat. In Yesterday's episode, there were questions which were straight, and the housemates should respond to it in the open forum by way of pouring colored liquids in the containers kept near each contestant. Those who get more colors will get the least points and vice versa. Kavin was the one to get more colors as expected and got the least points. Sherin was the winner followed by Cheran in the game. Initially, though Kavin sounds he is not hurt for other's responses at least his visages were clear that he got hurt. But now it looks as if he is so matured to handle things.

Yesterday it was a statement from Kavin, "There is nothing to lose, so I am moving forward without any pressure. I am happy the way I am and not aspiring to get the title." It looks like Kavin might go till finals. Direct finale ticket will be given those who are scoring the highest number of points. All these assumptions highlighted are just making dots and connecting the dots from the previous data available. Big Boss has the capacity to whack us and come up with new twists and turns. Going forward, we all are going to be enthused with exciting events in the house. 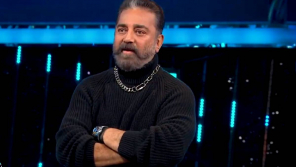