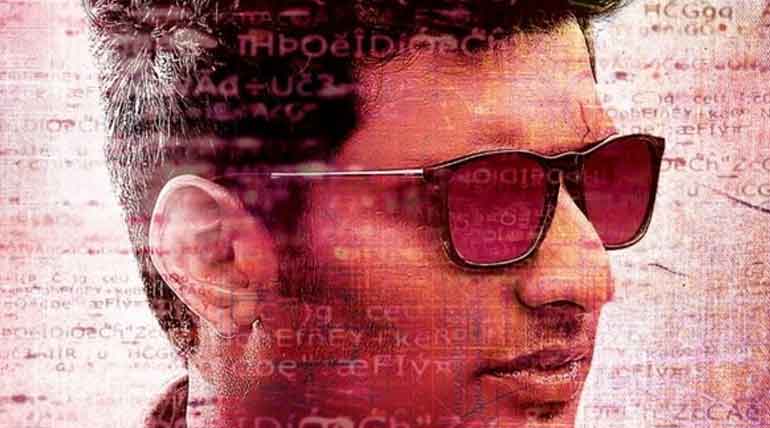 Kee Movie Leaked in Tamilrockers: This weekend Kollywood Special Movie "Kee" has been leaked illegally in Tamil Rockers. Few people who don't want to go to theatres look for this option as a secondary one. Anyhow, the viewers have to compromise with the movie quality while watching a little bit as it can't match with the experience you gain from Big Screen theatres.

Jeeva, Nikki Galrani starring "Kee" movie was the talk of the town yesterday as its other two rival movies "Ayogya" and "100" were not released in many theatres in Tamil Nadu due to financial problems.

RJ Balaji, Anika Paddy, Rajendra Prasad, Suhasini, Manopala, Meera Krishnan are the other actors playing essential roles in this film. Vishal Chandrashekhar is the music director. In Abhinantham Ramanujam cinematography and Michael Rayappan production, the film is directed by a debutant named Khalis who worked as an assistant to Director Selvaraghavan.

Kee movie is the much-awaited movie in Kollywood since its trailer release in January 2018. The film comes under a techno-thriller genre like Irumbuthirai. In Kee movie, Jeeva himself is a hacker and is opposing the game played by a cybercriminal who is the villain, and his performance was excellent as per the recent sneak peeks.

Jeeva plays the role of a college student and Anika Podi in the role of a journalist. RJ Balajiâ€™s dialogue comedies were entertaining. The film highlights a social message regarding the usage of technological platforms and social media. Anyhow, we have to look at the full movie to know the performance level of actors in this film and how the message conveyed. The yesterday released movie is now available in Tamil Rockers. Viewers to this site are gearing up irrespective of the movie quality. Watching the movie on Big screen is advisable. SAY NO TO PIRACY.