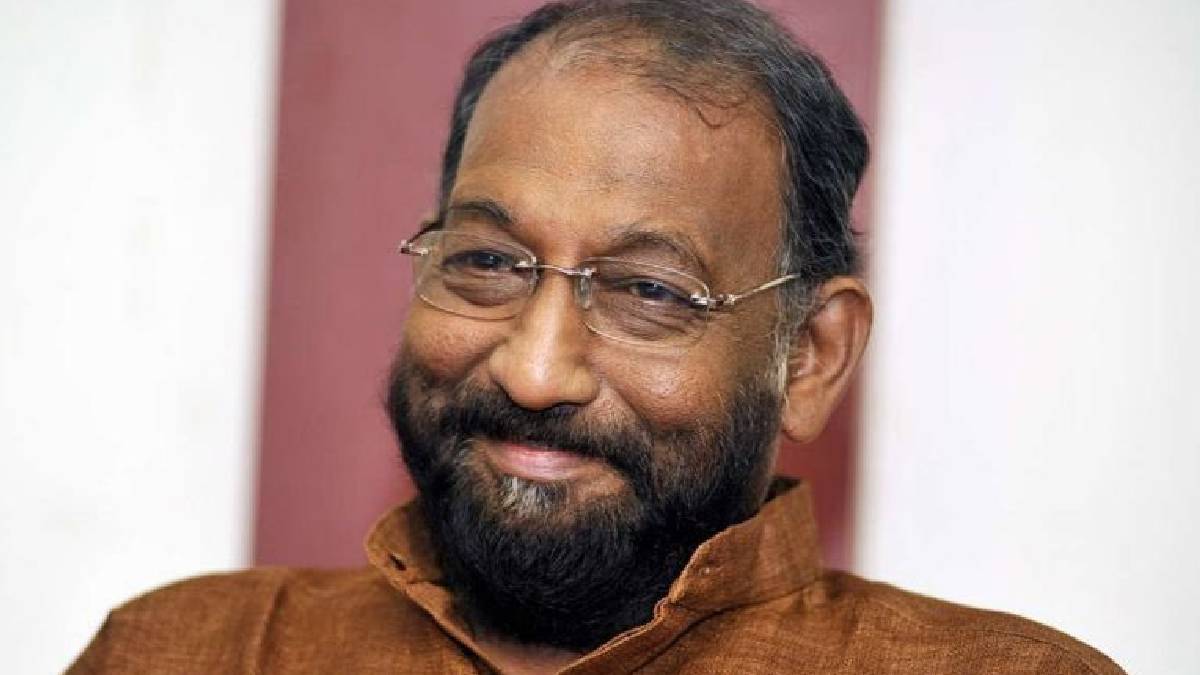 Famous actor Nedumudi Venu passed away after being admitted to the hospital in a critical condition. Various film personalities, including Malayalam and Tamil, are mourning his death.

Actor Nedumudi Venu (73) was in a critical condition and was undergoing intensive treatment at a private hospital in Trivandrum. He had recently recovered from a Covid-19 infection. He was admitted to the hospital on Sunday due to ill health and was in intensive care.

Nedumudi Venu started his career as a journalist and entered the film industry in 1978. He had also acted in plays before that. Nedumudi Venu, who has acted in over 500 films so far, has won 3 National Awards and 6 State Awards.

He has acted in some films in Tamil, including 'Indian', 'Anniyan', 'Poi Sollap Porom' and 'Sarvam Thaala Mayam'. He has also acted in the movie 'Indian 2'.

The celebrities belong to both Malayalam and Tamil are tweeting condolence for his death. Actor Nedumudi Venu'd death is a great loss to the Film Industry.