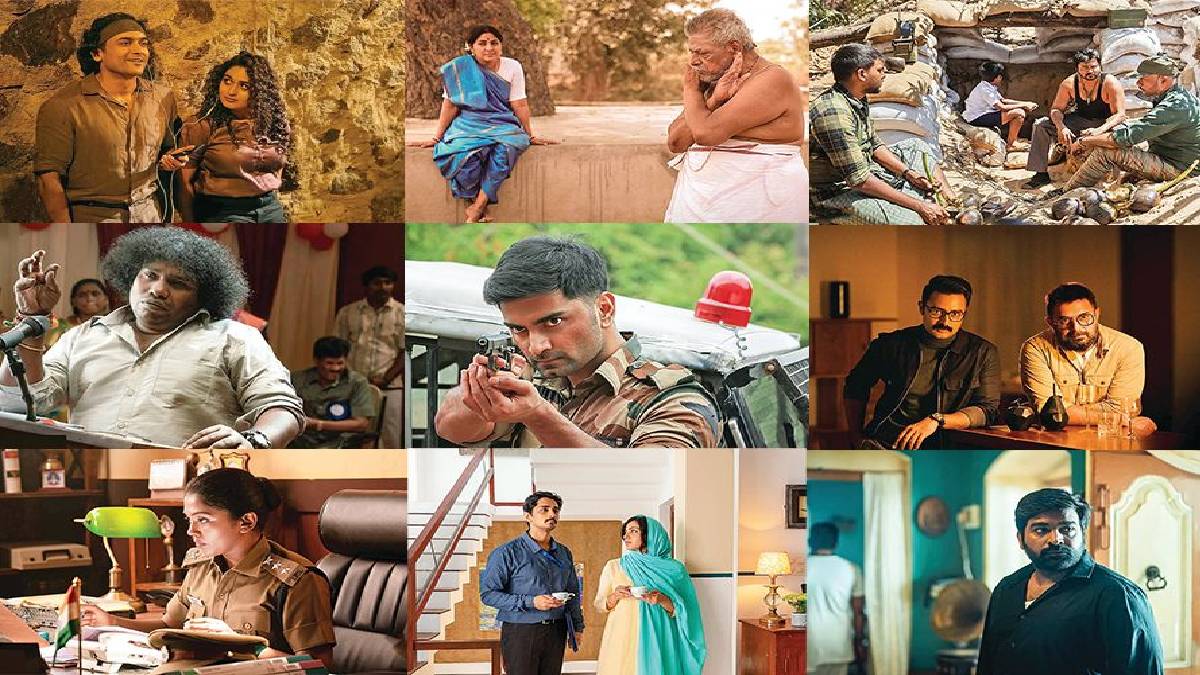 Navarasa is an upcoming Tamil web series directed by nine outstanding directors holding many famous lead actors and actresses. This most awaiting series is written by Pattukottai Prabakar, Selvaa, Madhan Karky, Someetharan. Mani Ratnam is producing this series which will be released on Netflix OTT. The trailer of this anthology series has now been released.