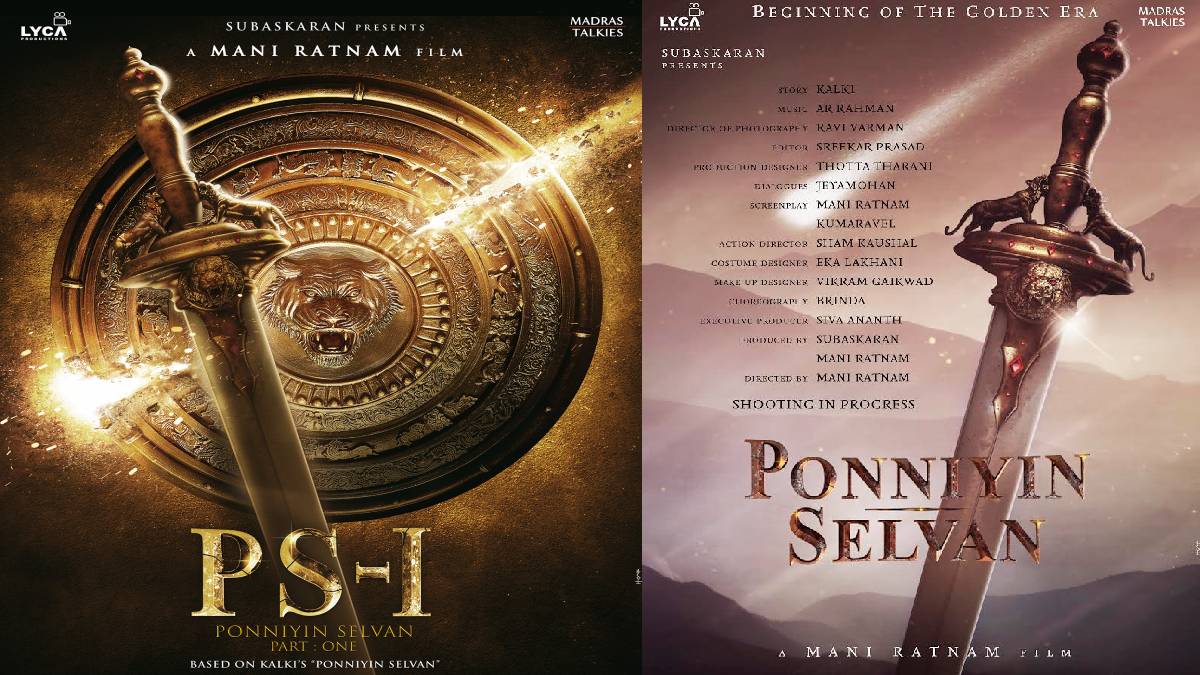 Kalki's historical novel Ponnin Selvan will never be an option for the reader; rather, it will be a priority when the book has been completely read. The epic writing of Kalki will take the readers to live life in the Chola Kingdom. The grand writing style and the descriptions of the characters and the settings are the key elements of the books.

The first part of 'Ponniyin Selvan', directed by Mani Ratnam, will be released in 2022.  The film wraps with many lead actors and actresses like Jayam Ravi, Karthi, Vikram, Aishwarya Rai, Aishwarya Lakshmi, Trisha, Sarathkumar, Riyaz Khan, Prabhu, Jayaram. Produced by Lyca and produced by Madras Talkies.

The cinematography of Ponniyin Selvan is taken over by Ravi Varman, who has already worked in Tamil films, namely Autograph, Anniyan, Vettaiyaadu Vilaiyaadu, Dasavathaaram, Villu. And the music composition is handled by the legend A. R. Rahman. Since the film is an epic one, cinematography and music play a significant role. The music and the screen must take the viewers to the Chola Dynasty.

Only one poster was released before the shooting of Ponniyin Selvan began. No official poster has been released since then. In this case, the film crew has officially released the poster for the first part of 'Ponniyin Selvan'. It has also been announced that the film will be released in the year 2022.

The crew is currently engaged in outdoor filming while filming indoor scenes. Accordingly, the shooting of Ponniyin Selvan is presently underway in Pondicherry. The public is excited to see the shooting spot since the film holds fifteen lead characters who play the central role. The poster of the first part of the ponniyin selvan is celebrated with likes and shares. This epic journey is bounded by a massive level of expectations by the fan base as it is an epic drama played by charming and valour characters.