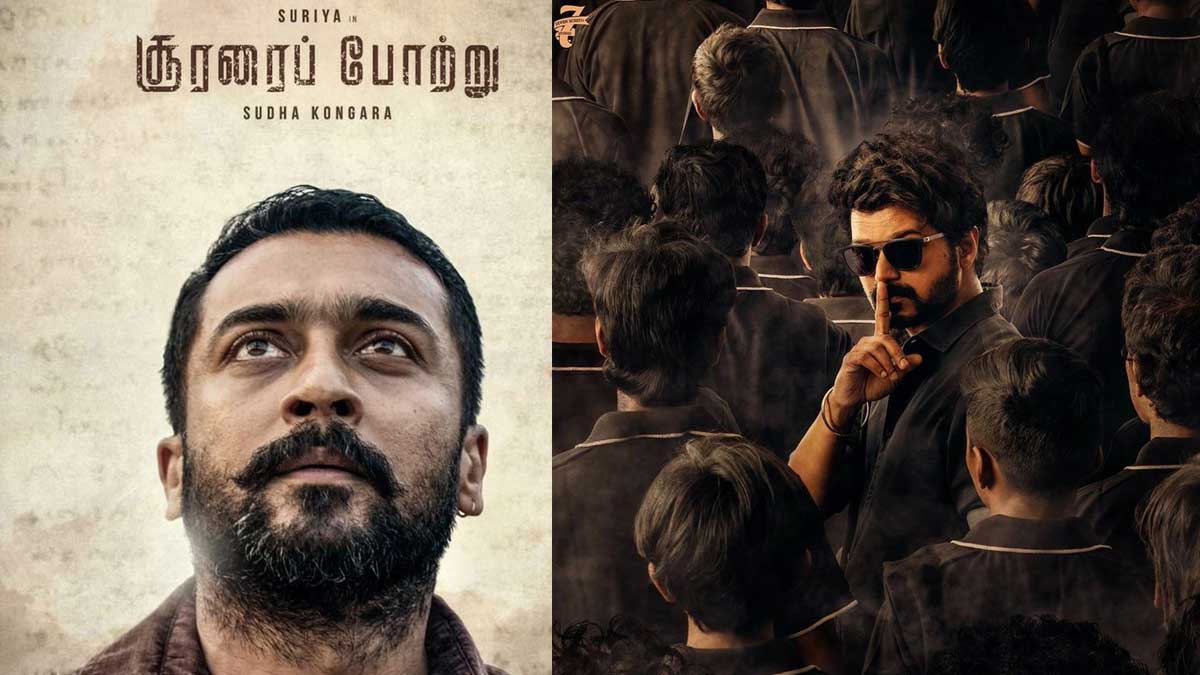 Amazon Prime, in its Twitter handle, confirmed its release on October 30. It ends the rumors going on for some time about the release of Soorarai Pottru on the OTT platform and becomes the first big-budget film from a leading actor in Tamil.

It is said to be the biopic of Air Deccan founder Gopinath and the music is scored by G V Prakash. Apart from Suriya, Aparna, Jackie Shroff, Karunas, and others are starring in the movie.