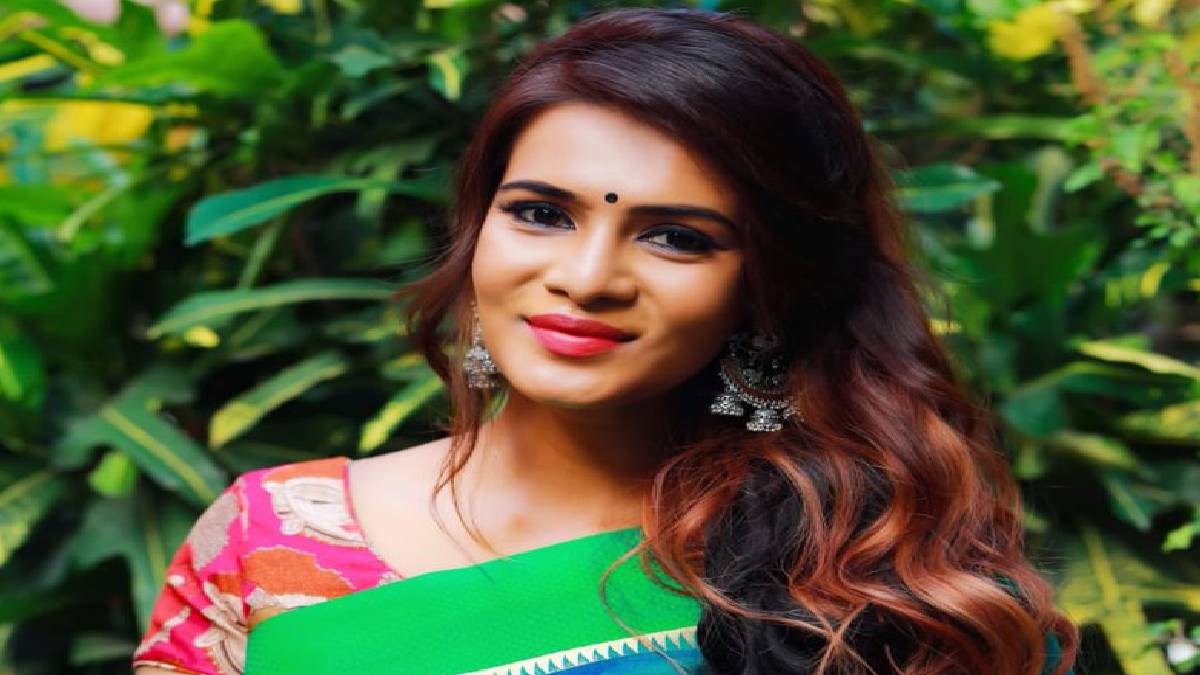 The Chennai Central Crime Branch Police have summoned actress Meera Mithun to appear before the court for allegedly insulting everyone in the scheduled community. She is likely to be arrested under the SC / ST Prevention of Atrocities Act for his derogatory remarks made by Meera Mithun.

Meera Mithun, who was in the modelling industry, starred in a few films such as8 Thottakkal (2017), Thaanaa Serndha Koottam (2018), Bodhai Yeri Budhi Maari(2019). And then she appeared on Vijay TV, Bigg Boss Tamil Season 3. Only at that time, she became more familiar with most of the people.

She has been ensuring that nothing but controversial posts are posted on social media to show his presence after the Big Boss show. Her talk will burst out to be controversial most of the time, which will defame her among the youngsters.

Meera Mithun clashed with fans of Ajith, Surya, Vijay, and this was going on social media. At this point, Meera Mithun recently poured out everything against a particular community and mention the word 'Scheduled Caste' more than thrice in that video. Meera Mithun made the worst criticisms, referring to the people of Schedules caste.

Meera Mithun said that the Scheduled communities are those with criminal backgrounds, which is why all criticise them. Meera Mithun had spoken in a derogatory manner about expelling such members of the community from the film industry as a whole. Her speech caused a great deal of controversy not only in the film industry but in general.

Following this, the Deputy General Secretary of the Viduthalai Chiruthaigal Katchi Vanni Arasu and many others complained to the police, urging them to take action under the Prevention of Atrocities Act. Actress Meera Mithun has been booked under seven sections by the Central Crime and Cyber ​​Crime Police following the complaint lodged by the Vanni Arasu in Chennai. Following this, the Central Crime Branch and Cyber ​​Crime Police summoned Meera Mithun to appear for questioning.