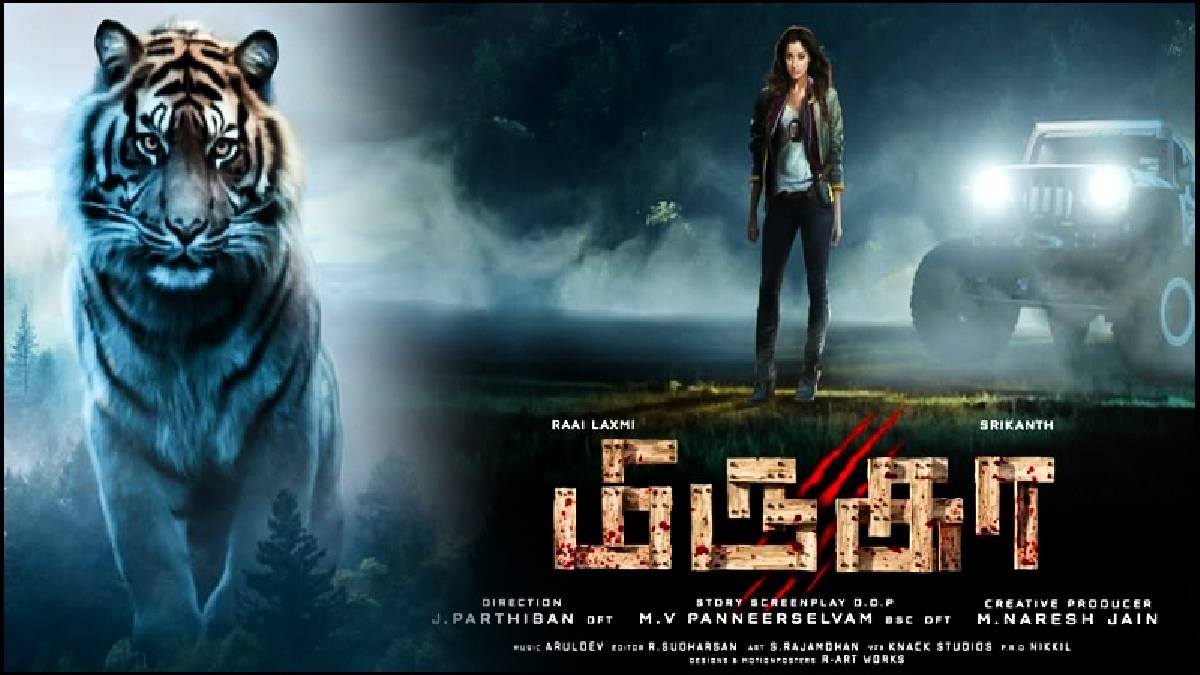 Srikanth on Mirugaa was it a comeback? Mirugaa on Screen with expectations. J.Parthiban directed Muruga. Being the first movie, he has given his best for a successful outcome. Srikanth did the heroic role in the film with co-actress Lakshmi Rai in the music of Aruldev.

The story happens in an estate where Srikanth lives, and the people started noticing a few suspicious activities that are happening. The forest department begins the hunt for the man-eater who screwed many lives in the estate.

The movie is a complete action movie where Tiger comes into the village and starts killing people by tasting the salty blood. The Mirugaa team has put their maximum effort into this film, but still, it is not satisfying. Since it is the new trial, the team has tried their best to entertain all age groups.

Viewers expected realistic scenes with Tiger by seeing the poster, but that was completely down. The Tiger projected that is been is entirely animated, which looks so odd throughout the movie.

Even the animated scenes might give some hits to the movie if seen in theatre rather than piracy platforms.