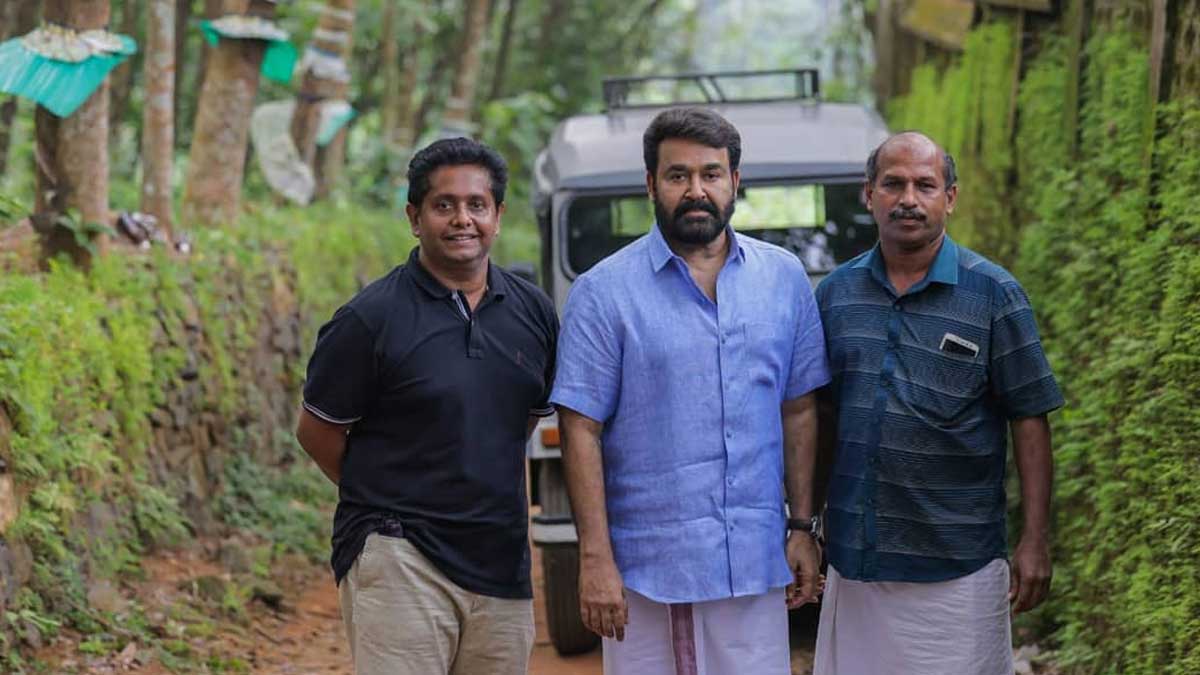 'Drishyam' is a 2013 film directed by Jeethu Joseph, starring Mohanlal and Meena in the lead roles. The film was well-received in Malayalam and was remade in various languages ​​, including Tamil and Telugu.

Notably, the movie was remade in Tamil as Papanasam starring Kamal Hasan gained attention and huge applause for performance. Meanwhile, the director teamed up with Karthi Sivakumar and Jyothika for the Thambi movie, yet another blockbuster of its kind.

Despite Drishyam 2 starring Mohanlal, Meena has been initiated prior to CoronaVirus but due to the curfew the plan collapsed. However, Corona was unable to resume shooting as planned during the curfew.

Therefore, the Mohanlal-Jeethu Joseph alliance started work on 'Drishyam 2' in Kerala and the filming began on September 21, 2020.

Director Jeetu Joseph shared the wrap-up news of Drishyam 2 as "The shoot of Drishyam 2 has officially ended today. The film, which was scheduled for 56 days, has been completed in 46 days. 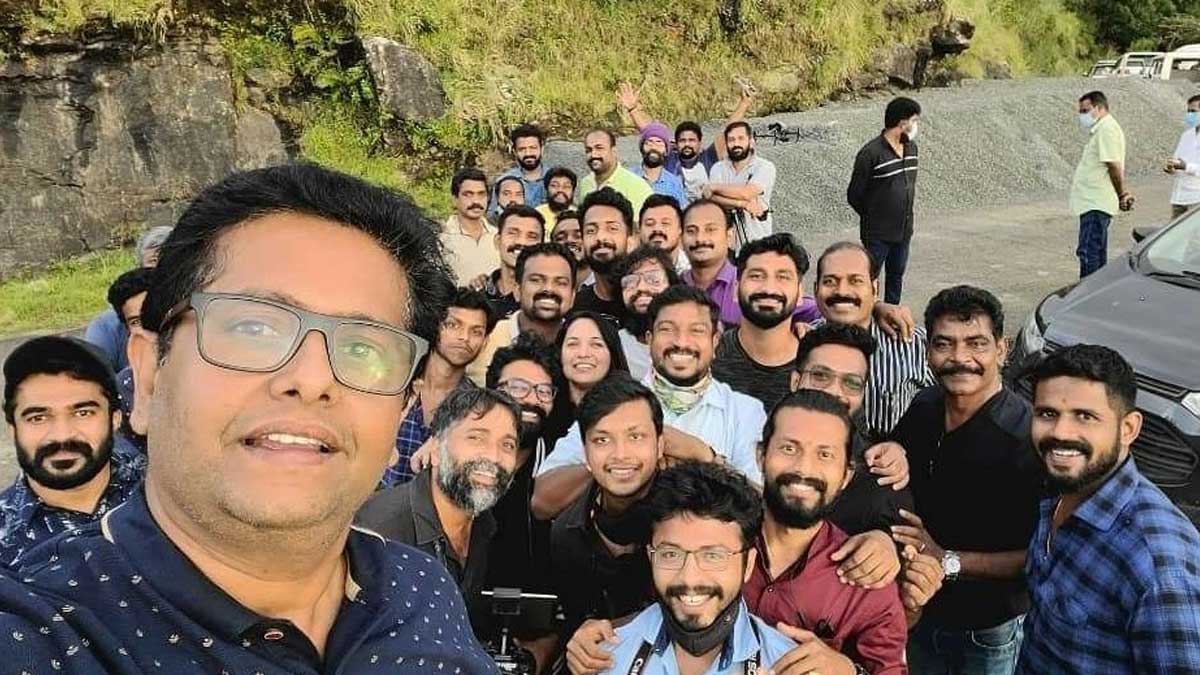 It was only with the sincere cooperation of producer Antony Perumbavoor and the entire Drishyam team that we were able to complete this shoot without any problems in this Covid crisis.

My sincere thanks to them and each and every one of you who prayed for the success of this humble endeavor of ours".  Though the team planned shooting for 56 days, the crew announced that they had completed the entire shoot in 46 days.

Director Jeethu Joseph thanked Mohanlal and the entire crew, including Meena, for the collaboration on his Facebook page. The film is highly anticipated as 'Drishyam 2' is the sequel to 'Drishyam'.

Being a thriller film with a strong storyline, Drishyam grossed box office in its first part and anticipation hikes for Drishyam 2 even more as the crew joins once more to create history.