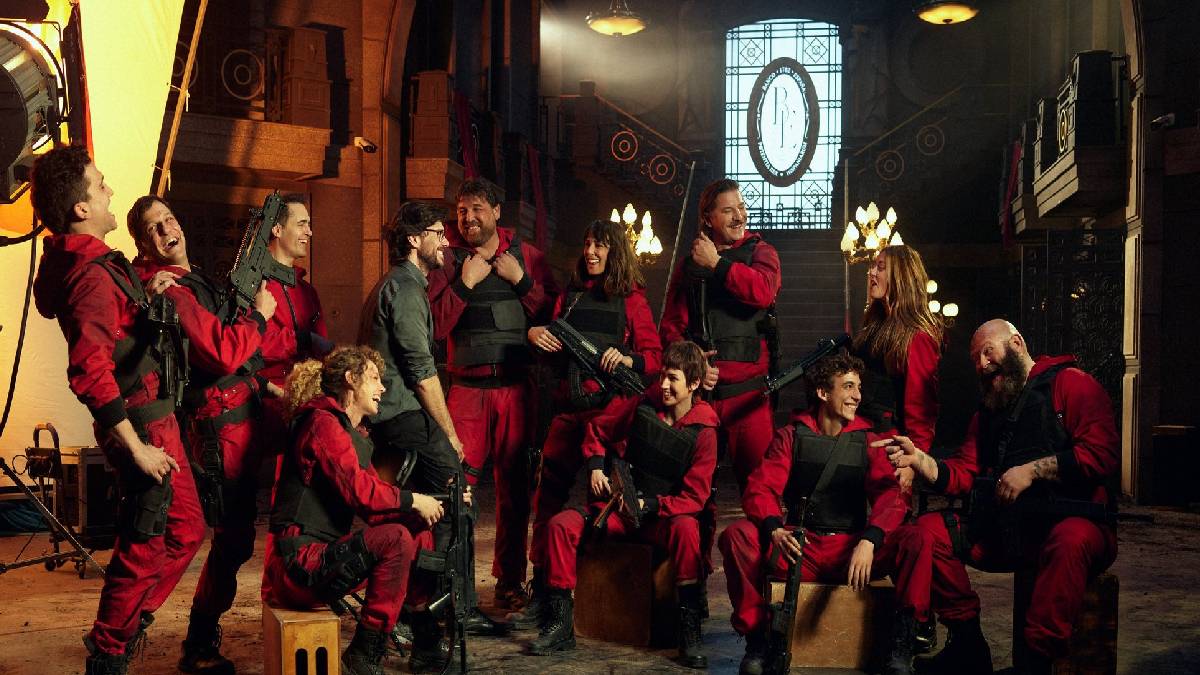 It is worth noting that the series Money Heist, which airs on Netflix OTT, has already been released in four parts, and these four episodes have been hugely popular around the world. The trailer released is set for today, and the tweet is going viral with huge expectations.

The Professor character in the series particularly impressed everyone. Many characters in the film have their style of acting and have captured the hearts of people worldwide. Nairobi and Tokyo have done an amazing job in the film when it comes to the female role.

It is also noteworthy that the film crew has released the video of the arrest of the professor and caused a stir. This video went viral by raising curiosity among the fans. The wait for the trailer keeps increasing, and it is expected that the Money Heist season 5 trailer will be released around 7.30 pm today.