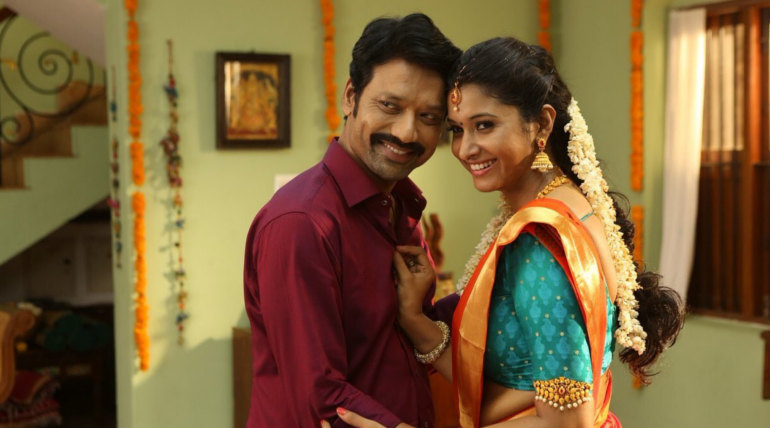 Monster: The movie is directed by Nelson Venkateshan who earlier directed the romantic drama Oru Naal Koothu. Monster is a comedy fantasy film produced by Potential studios. SJ Surya is doing a lead role after a long time after his psycho-thriller Isai in 2015. The movie also stars Priya Bhavani Shankar as the female protagonist. Monster is targeted purely on children as said by the director of the film.

The movie revolves around Priya, the female lead of the film. The movie also stars Karunakaran, the budding comedian in a prominent role. The cast is minimal with the storyline moving along with only the three characters of S J Surya, Priya and Karunakaran. The movie is highly praised for its technical brilliance and the actorâ€™s performance is realistic. The audience received the movie with positive reviews for its inventive storytelling and fresh perspective on the plot.

The movie is also doing well in the box office and there is an increase in the number of shows in the theatres all around Tamilnadu. The movie had been released in only a minimal number of theatres due to the bug release of Mr Local. But the movie turned out to not meet the expectation of the audience and now Monster has gained the limelight. The movie is a fun filled with children being the primary audience of the film.