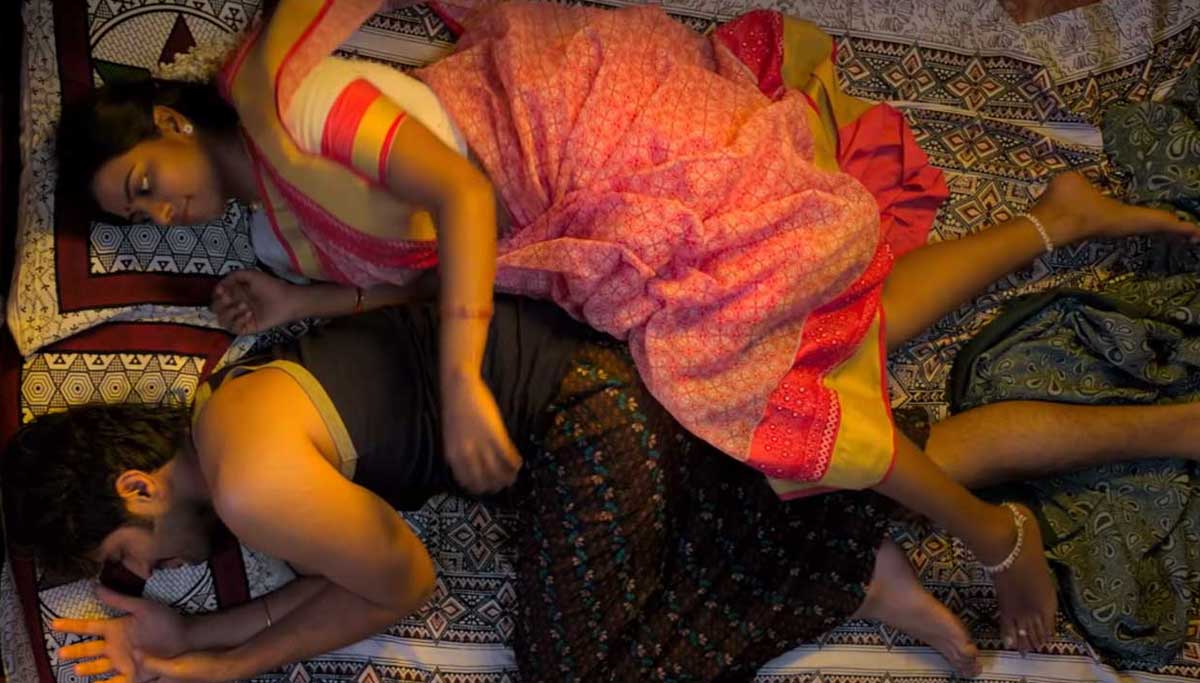 Movierulz is the popular public torrent website that tracks and leaks new movies releasing prominently in the languages Telugu, Tamil, Kannada, and Malayalam. Movierulz like website allows its users to illegally download new movies without any restrictions, despite strict anti-piracy rules of the Indian government. Apart from the prominent MovieRulz website, other piracy websites like moviesda have also leaked the movie illegally.

There were a lot of expectations on this movie World Famous Lover. But, then all fall short after its release as its writing and execution had left the audience unimpressed. At the same time, the story that was chosen by Vijay Devarakonda, which is in a similar journal to his Arjun Reddy, handed out World Famous lover to the unending crisis. 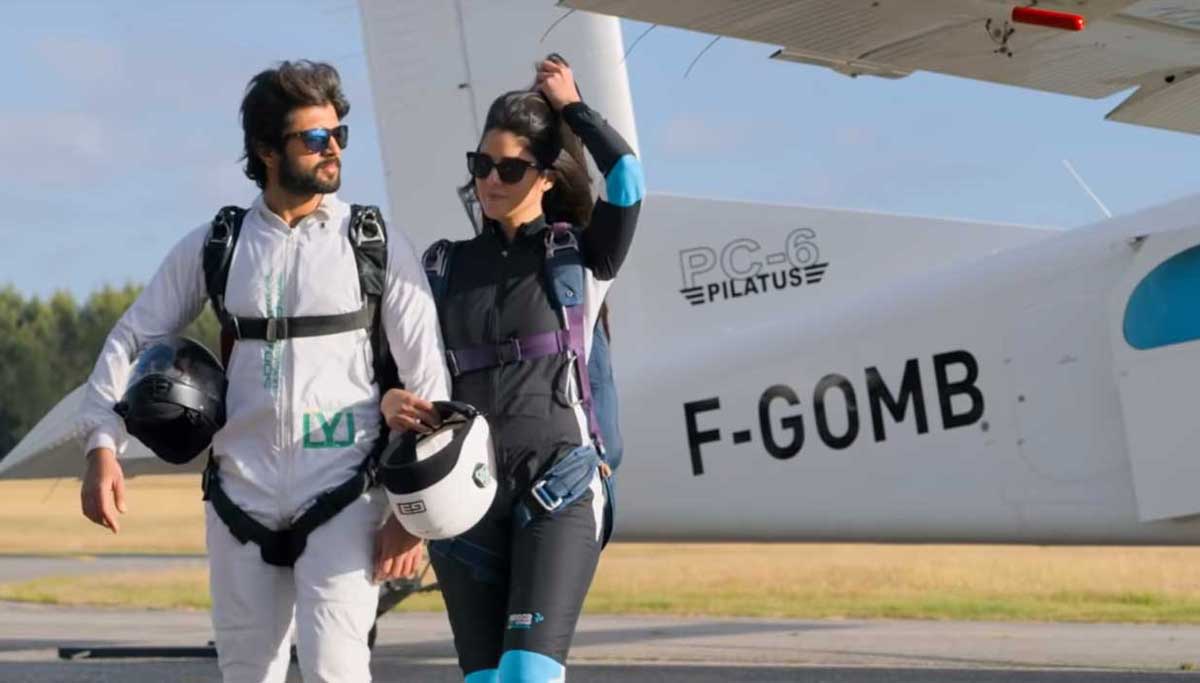 K.A.Vallabha produced the World Famous Lover only to give it to the hands of piracy websites. The government has taken many actions to stop movie piracy and even enacted a bill to prevent illegal piracies. But, it seems, those actions and bills of government and the production companies are not so effective. Some clever websites like Movierulz keep relocating their servers using proxy and intelligently manage to stay hidden from the government's surveillance.

Along with the World Famous Lover, few other South and North Indian films like Trance, Naan Sirithal, Oh My Kadavule, and Love Aaj Kal, which were released with it, was also leaked by Movierulz.