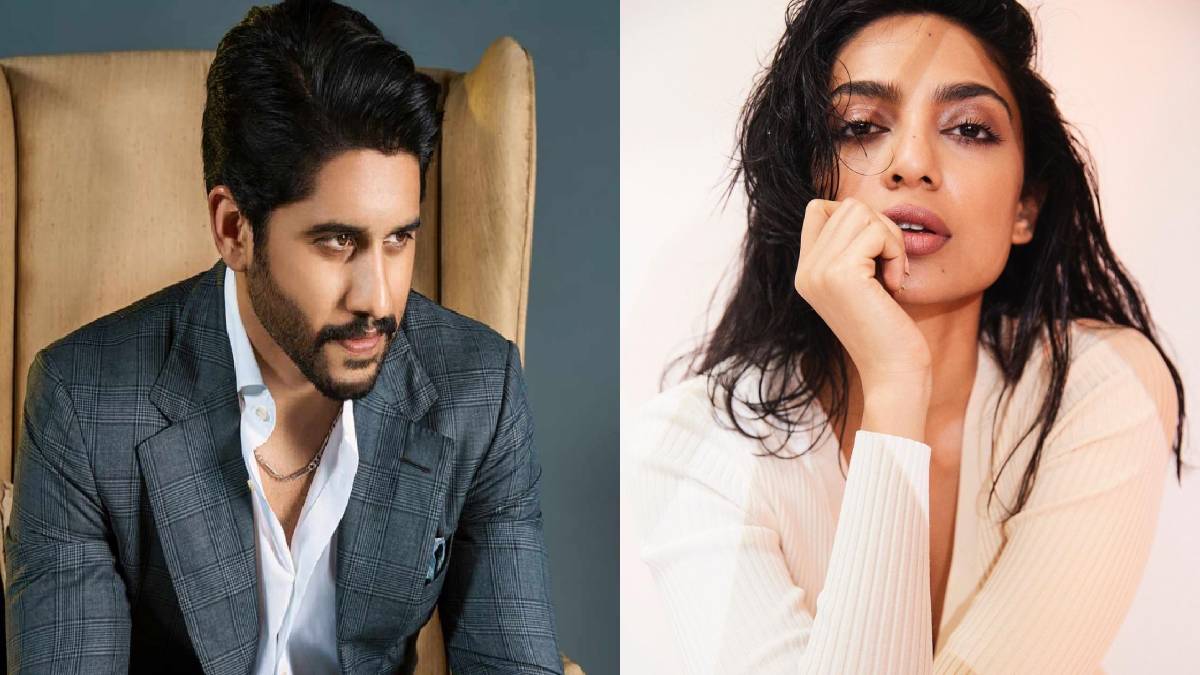 Samantha is a leading actress in Tamil and Telugu cinema. After the release of the Kaathu Vaakula rendu Kaadhal movie, she attained even more attention among her fans. Last year she and her ex-husband Naga Chaitanya caused a stir in the film industry.

Samantha continued to act in films even after her marriage. The couple announced their divorce after deciding to separate. Since then, Samantha has given her full attention to acting in films again. Naga Chaitanya is also starring in a series of films.

It has been said that actor Naga Chaitanya is dating a celebrity Sobhita Dhulipala and they are spending time with each other. It is rumoured that  Naga Chaitanya often takes famous actress Sobhita Dhulipala to the new bungalow he has built-in Jubilee Hills. Photos of it have also gone viral on the internet. And the two are said to be going on a date.

Naga Chaitanya, who broke up with Samantha, has fallen in love again, and the love talks are spreading like fire on the internet. Actress Sobhita Dhulipala, who became famous for her role in the web series Made in Heaven, has played the character of Vanathi in the upcoming film 'Ponniyin Selvan' directed by Mani Ratnam.

It is known that Naga Chaitanya will keep his life very private. It is also said that they both are in a good relationship it can be in terms of best friends too.