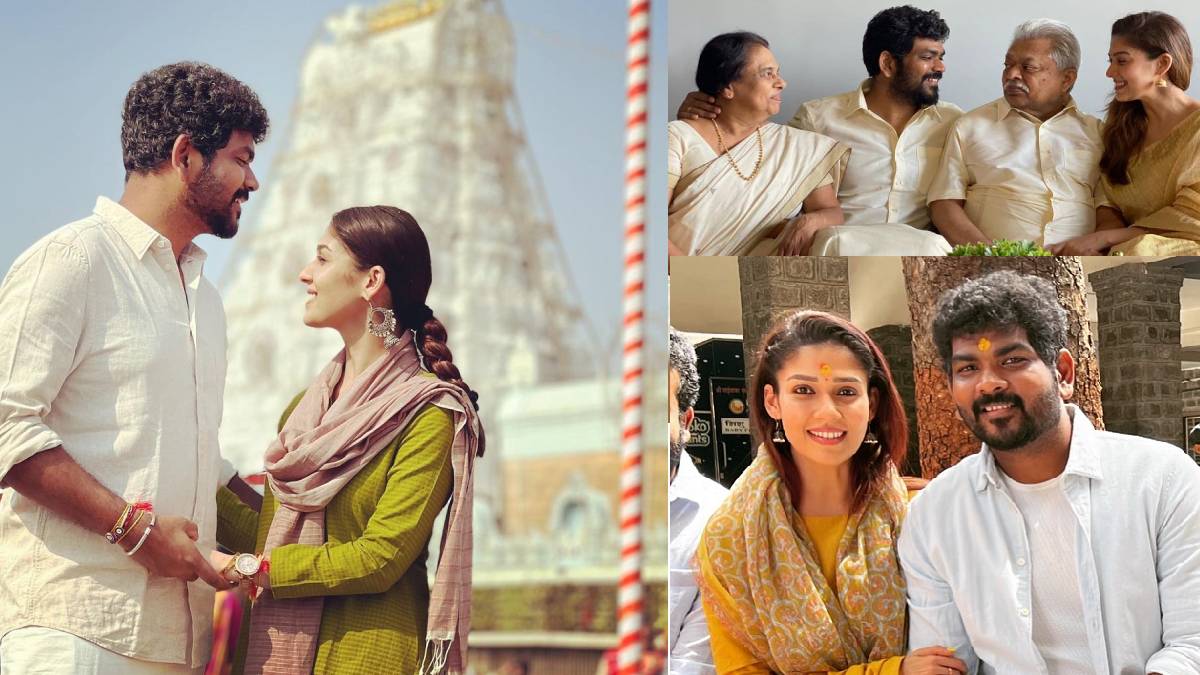 Everyone knows that famous South Indian actress Nayanthara has been in love with director Vignesh Shivan for more than seven years. The two have decided to take their relationship to the next level. This was the most awaited update from the Nayanthara and Vignesh Sivan relationship.

Nayanthara and Vignesh Shivan are getting married on June 9. According to reports, 30 celebrities, including Rajinikanth, Vijay and Ajith, have been invited to their wedding reception. They also have invited Tamil Nadu CM Stalin and taken a picture.

Director Vignesh Shivan, who met reporters today and thanked all the press and media people for supporting his direction and writing for so long. He said, "I am getting married to Nayantara on June 9. The marriage is taking place at Mahabalipuram. We thought of getting married in Tirupati. But we could not hold it there due to logistic issues. your love and support are always needed."