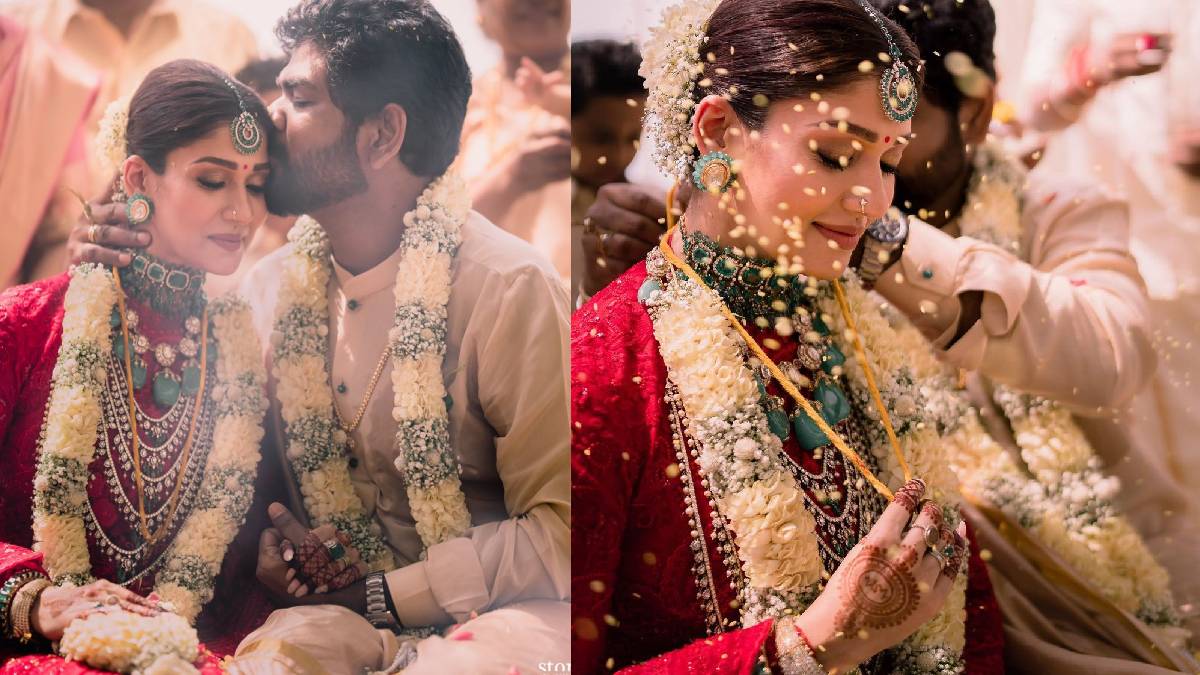 Nayanthara and Vignesh Shivan's marriage food menu was also leaked, and the list holds many dishes. The water bottle is to be served as a picture of them together with the writing Rowdy Pictures. Also, after their marriage, arrangements were made to provide free lunch to about 1 lakh people in orphanages and old age homes across Tamil Nadu yesterday afternoon. Apart from this, the guests who came to the wedding are also treated to a delicious meal. 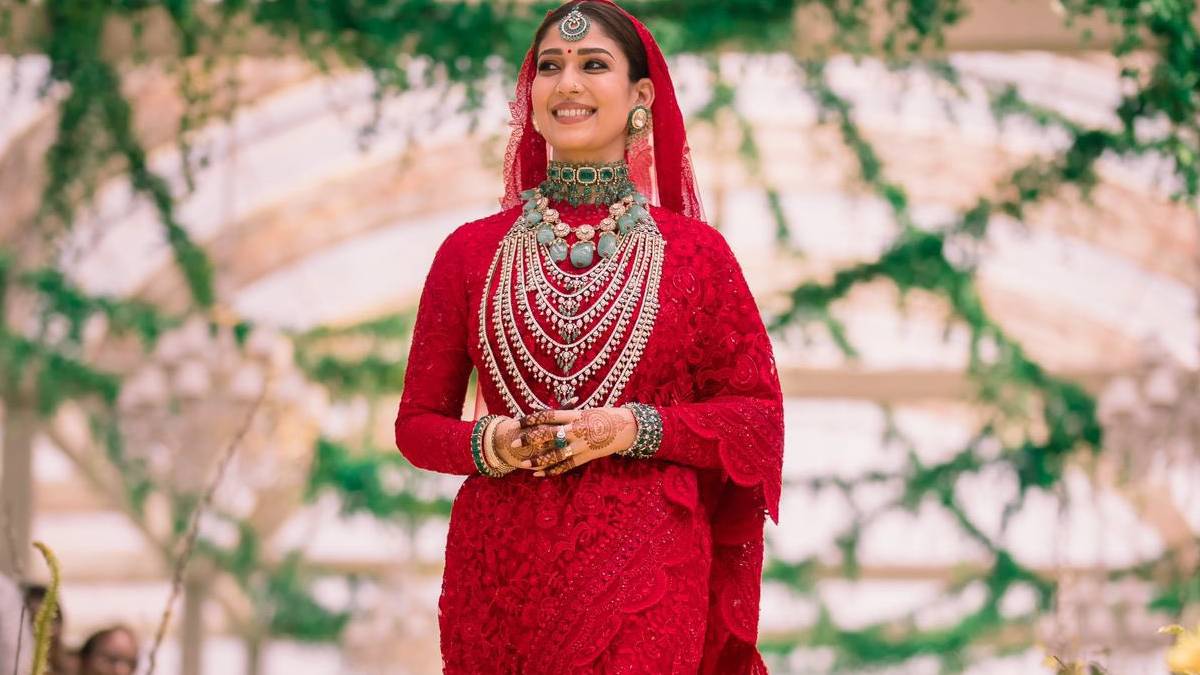 As said in the Press meeting earlier, Vignesh Shivan shared the marriage photo on his Instagram soon after the marriage. Netflix has bought the rights to film their wedding for Rs 25 crore.

With lots of excitement and love, Vignesh Shivan has posted a message to actress Nayanthara saying, "Today is June 9th, and it's Nayan's thanking God, the universe, the goodwill from all the lovely human beings who have crossed My life !! Every good soul, every good moment, every good coincidence, every good blessing, every day at shooting and every prayer has made life this beautiful! I owe it all to the good manifestations & prayers! Now, It's all dedicated to the love of my life! #Nayanthara!"